Every time I drive trough Helensburgh I see the sign at the city limits saying „Welcome to Helensburgh – Birthplace of John Logie Baird, inventor of television”. I wonder how it is, that the world follows Anglo-American version of events. Yes, the British once ruled half of the world and their version was taught in […] 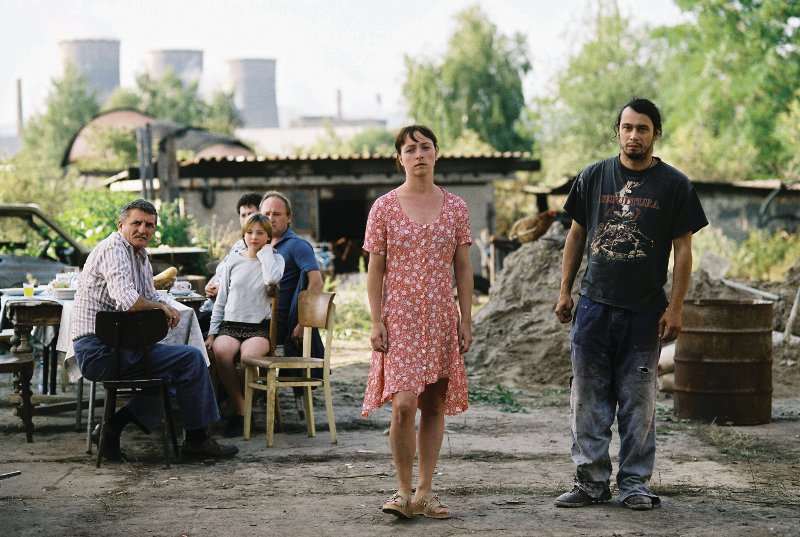 “Return of the idiot” (“Návrat idiota”) and “Something like happiness” (“Štěstí“) are two movies dealing with the interpersonal relations. In both of them the viewer follow a group of Czech people from the small city, who live their ordinary lives and try to find happiness. Although at first sight both movies appear very similar (even the […] 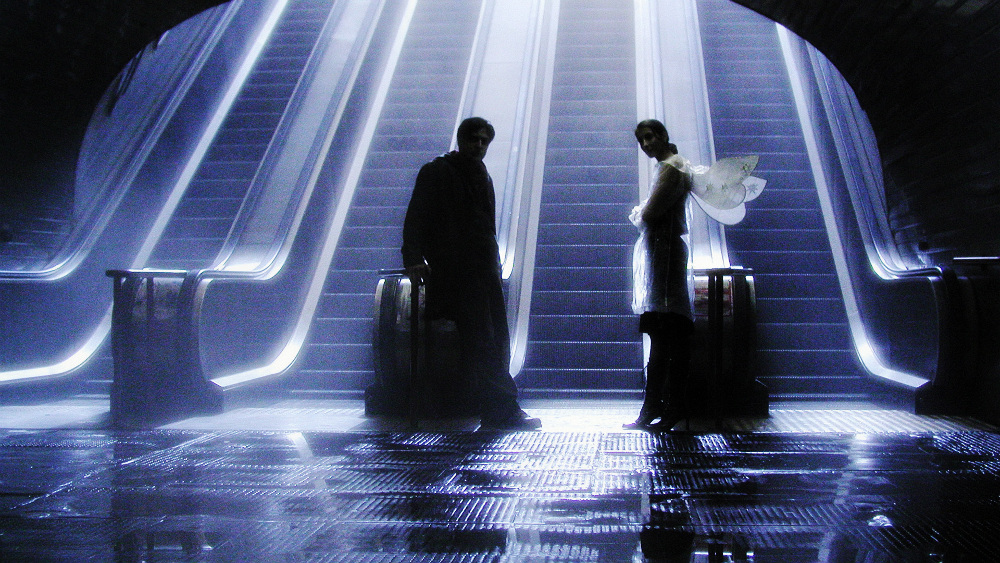 Thanks to its relatively close relation with the Western world, Hungary much more than other countries of the Eastern Bloc was under very strong influence of the Western popular culture. It was visible especially at the field of the rock music. In the first part of my essay I will attempt to analyze motives of […]