In my last Polish language podcast I shared my first impressions after moving to Glasgow. One of the listeners, a British Pole, asked if I could do a twitter thread about it, so I did. And I got carried away a bit, so I am going to make it into a blog as well for […]

One of my first ever pieces of Britské Llisty, back in 2014, was about how the Catholic Church gets special treatment from the government and how it is giving the church free land and money under some false pretext with total disregard to the law and the fact, that such lands might be important to […]

As you might remember, PiS came to power claiming that Poland is ruled by privileged castes. Judges for example, were said to be privileged and acting against the interest of Poles. We have learned quickly that it is only used to harass those, who oppose PiS so-called judicial reforms, aiming to put the justice system […]

Every week I am trying to write about some less important things happening in Poland so my readers don’t only follow politics but can also get a glimpse in everyday life in Poland. But so many important things are taking place that almost everyday I end up dropping them hoping I will be able to […]

There was no Cuckooland last week, as I had to travel to Poland on family business. Unfortunately, the situation I am about to write is happening for more than two weeks now. And I don’t only want to write about it, I want to scream, as this is the biggest scandal taking place on the […]

“Boję się ciapaków” – told me my old university friend. Intelligent, educated, with a diploma in difficult field from a leading Polish university. “Ciapak” is a Polish racial slur for Muslims and Arabs, but also for Indian people and other people with a darker skin. The closest English equivalent would be “Paki”. “I fear Ciapaks” – […]

In recent months we have witnessed a significant rise in hate crime against foreigners in England. Many of the victims were Polish. What has escaped the attention of England-centric media (both in Poland and in the UK) is the fact that Poles in Scotland still feel welcome and safe and such acts are almost unheard […]

Scotland is preparing for new elections to the Holyrood parliament. You might think that just a while ago, we voted for Westminster MPs and that was just after the dust had settled on the independence referendum. That seems a tight election calendar. But if you are a Pole living in the UK, this is only […] 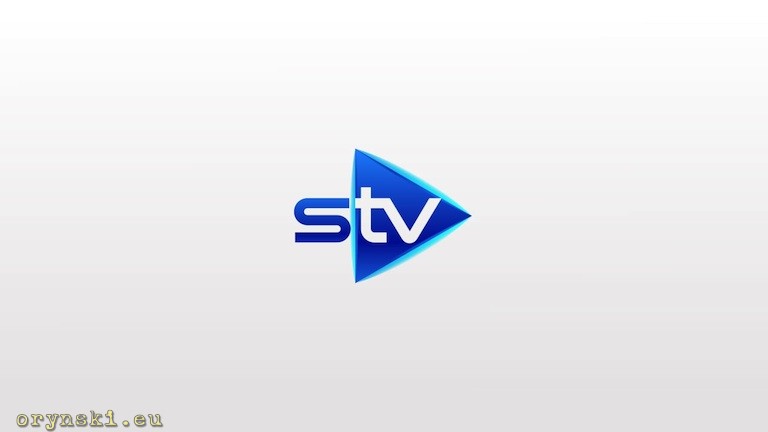 After the first huge wave of arrivals from Poland in 2004, Eastern Europeans never really stopped coming to the UK.   The Polish language nowadays can be heard everywhere from the Isles of Scilly to the Outer Hebrides. It makes Nigel Farage very uncomfortable during his daily commute. I have to say I do understand […] 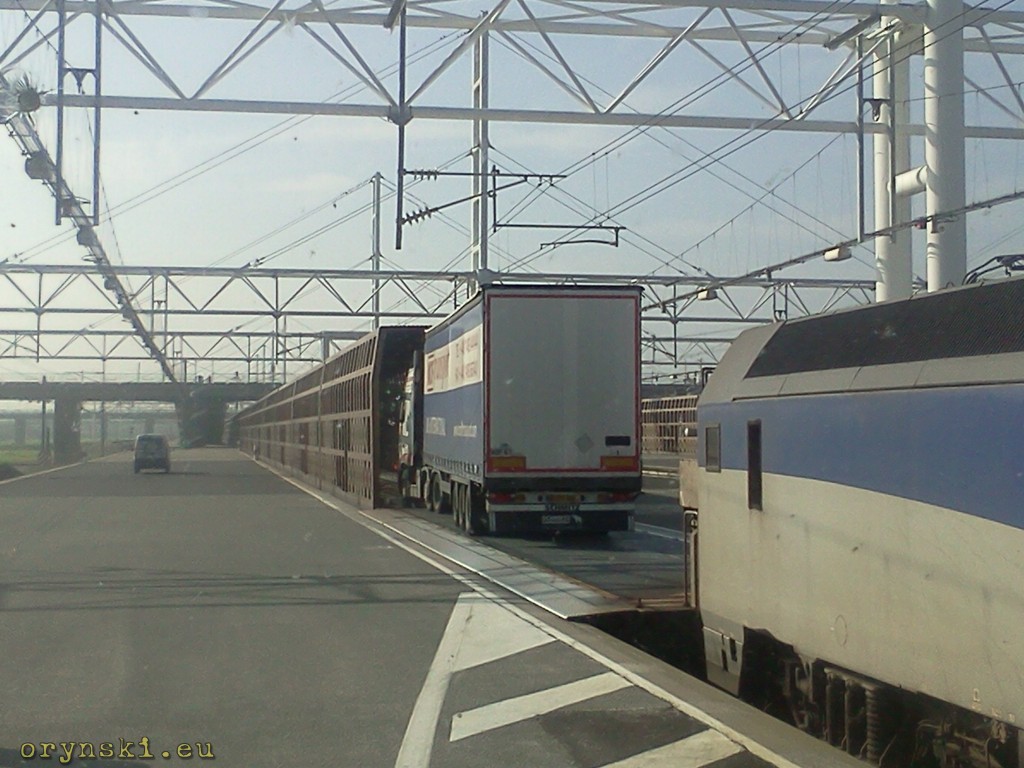 Mariusz “Pudzian” Pudzianowski, a former strongman champion and MMA fighter owns a transport company. Annoyed by the situation in which migrants in Calais try get past that last 20 miles that separate them from Great Britain by breaking into the lorries and by the fact that hauliers are left to face the consequences (including a hefty fines […]