A sticker with Ukraine appeared on my car just after Russia began its new wave of invasion into Ukraine. I know, it’s just an empty gesture, but I simply wanted to express somehow my solidarity with the victims of Russian imperialism. For the 6 months of 2022, I still lived in Scotland, this sticker was […]

In my last Polish language podcast I shared my first impressions after moving to Glasgow. One of the listeners, a British Pole, asked if I could do a twitter thread about it, so I did. And I got carried away a bit, so I am going to make it into a blog as well for […] 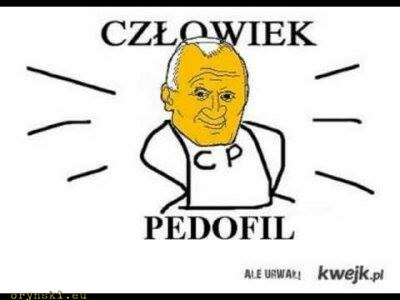 The Queen has died at the beautiful age of 96 years. After the initial shock of the nation, the news from Britain became more and more ridiculous. Center Parcs kicking out their guests in honour of the queen and the food banks closing its doors to hungry, poor people to commemorate her majesty. All while […] 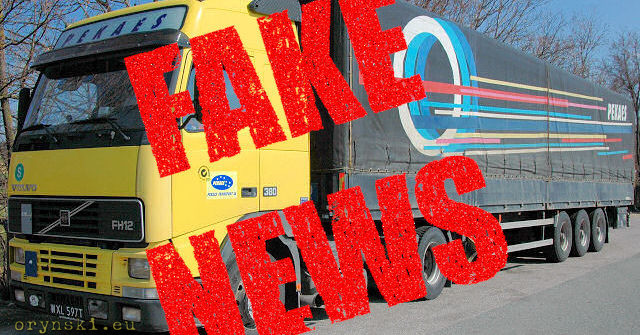 There is that map circulating the internet, used by Brexiters to show that driver shortages are nothing unusual across Europe, and thus the situation in Britain is not specific to this country only and, surely, it has nothing to do with Brexit. You can find that map for example in this Daily Mail article, for […]

Gazeta Wyborcza, the biggest Polish daily paper, decided to gain some clicky by resurrecting a discussion that tumbled across the Polish internet a couple of weeks ago. The question of casting Jodie Turner-Smith, a black actress, as Ann Boylen in the oncoming Netflix series was controversial. Since the series was announced as a period drama, […]

We just entered March 2021. If you look even at my blog from year ago, I published several texts related to pandemics last March (see here). We all remember panic buy of pasta and hoarding bog rolls or speculation on the soap and hand sanitizer. Then the lockdown came and I remember how, along with […]

For years, my partner did not felt too much pressure to have her driving license done. She was happy to commute by public transport, and when we were going somewhere together I was driving and I never complained about it. It was only after I was unable to drive for the longer period of time […]

If you are an Eastern European living in Britain, you will well know that feeling. A frustration, when some stupid myth circulates in Britain over and over and no amount of proof or clarifications would convince people that the truth is different. Well, we are witnessing yet another instance of that.  With the Brexit disaster […]

A quick blog entry, as one of my conspiracy-theory prone friend has sent me a movie clip and asked what I think about it. As usual, I decided to make a quick research, and it turned out pretty quickly, that I can say something about it. So since I wasted 15 minutes for it, let […]

I ventured outside today for the first time in two weeks (I’ve been quarantined). I have been to the Polish shop, pharmacy, the supermarket and to drop some groceries to my friend, who’s under quarantine. I saw all those memes about the city being abandoned, I expected to have an “I am Legend” style experience. […]