“Down with Jewish occupation” – was a slogan of a nationalist march in Wrocław two years ago, organized by a former priest who turned into anti-Semitic hate preacher, Jacek Międlar. As there was more of this stuff, the city deemed the march to be illegal and ordered its participants to disperse, which they weren’t willing […]

Yet another success of the Polish government! Today, on Monday the 12th, Prime Morawiecki arrived in Katowice to open the newly built roundabout and the tunnel. He made a speech about how much cash his government is spending on building local roads. Local people were astonished, but not with the numbers he was mentioning. On […] 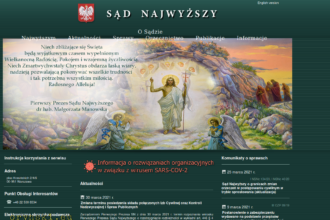 It seems that the divisions between PiS and its side-kick coalition parties deepen. When the early elections for the mayor of Rzeszów have been announced, Zbigniew Ziobro’s party put up his own candidate. Marcin Warchoł, the deputy justice minister, has been recommended to a surprise of everyone by the outgoing left-wing mayor. He quickly began […] 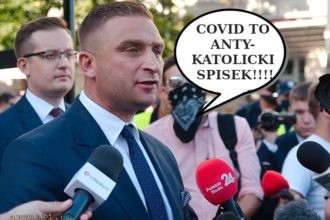 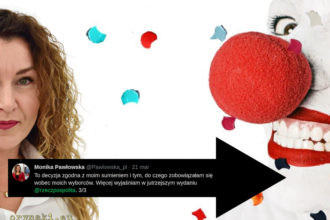 Where I live there is a big construction site. At the entrance, there is a board saying “There was no accident on this site for X days”. Each morning an employee changes the numbers to show even a higher one. If at the entrance to Poland there was a board measuring number of days since […] 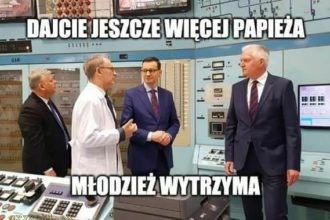 The never-ending series about Daniel Obajtek (see previous chapters of that series), a “wonderful manager” and one of Kaczyński’s favourites, who turns out to have a lot of shady deals left and right, and by now looks like the king of crooks – if we believe independent media and the opposition – follows the Alfred […] 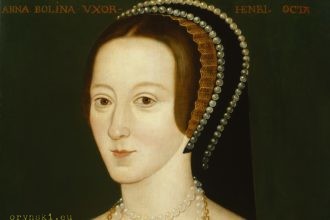 Gazeta Wyborcza, the biggest Polish daily paper, decided to gain some clicky by resurrecting a discussion that tumbled across the Polish internet a couple of weeks ago. The question of casting Jodie Turner-Smith, a black actress, as Ann Boylen in the oncoming Netflix series was controversial. Since the series was announced as a period drama, […] 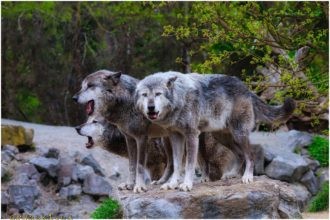 After being attacked by the pack of wolves, two heroic lumberjacks were defending themselves for fifteen minutes using their chainsaw. No, this is not the screenplay for the new B-class horror movie. This is actually the story told to the media by one of the prosecutors in Poland. He says “this was unprecedented” and he’s […] 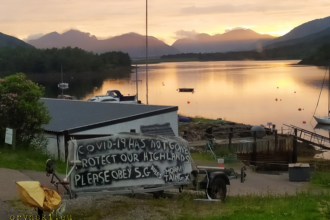 We just entered March 2021. If you look even at my blog from year ago, I published several texts related to pandemics last March (see here). We all remember panic buy of pasta and hoarding bog rolls or speculation on the soap and hand sanitizer. Then the lockdown came and I remember how, along with […] 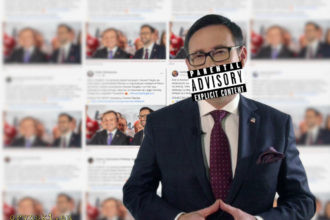 It seems that the plan of creating a new PiS’ superhero in the hope to make him a new prime minister has been derailed. After Orlen CEO Daniel Obajtek received an award from pro-government paper and embarrassingly slimy speeches praising his managerial genius (see more in last week’s chapter). True, Daniel Obajtek’s name has become […]