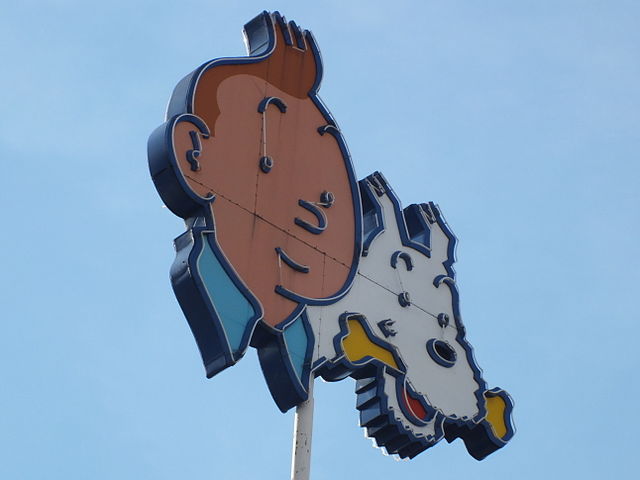 Comics, often underestimated in Anglo-American culture, is certainly not seen as a “low” art in most of Europe. It has significantly strong role in the culture of francophone countries. One of the most known comics character is Tintin – the young reporter of Le Petit Vingtième. Although comics about Tintin are not too sophisticated on […]