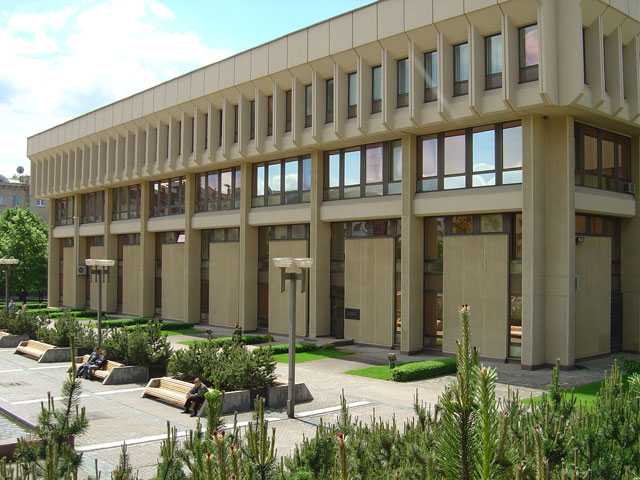 Although the three Baltic States are often treated as they follow the same path, in fact differences between them are very significant. Especially Lithuania deserves some closer look as, unlike the other two, Lithuanians have long history of being recognized as a distinct ethnic group and separate state – first time this nation is mentioned in chronicles in 10091 […]