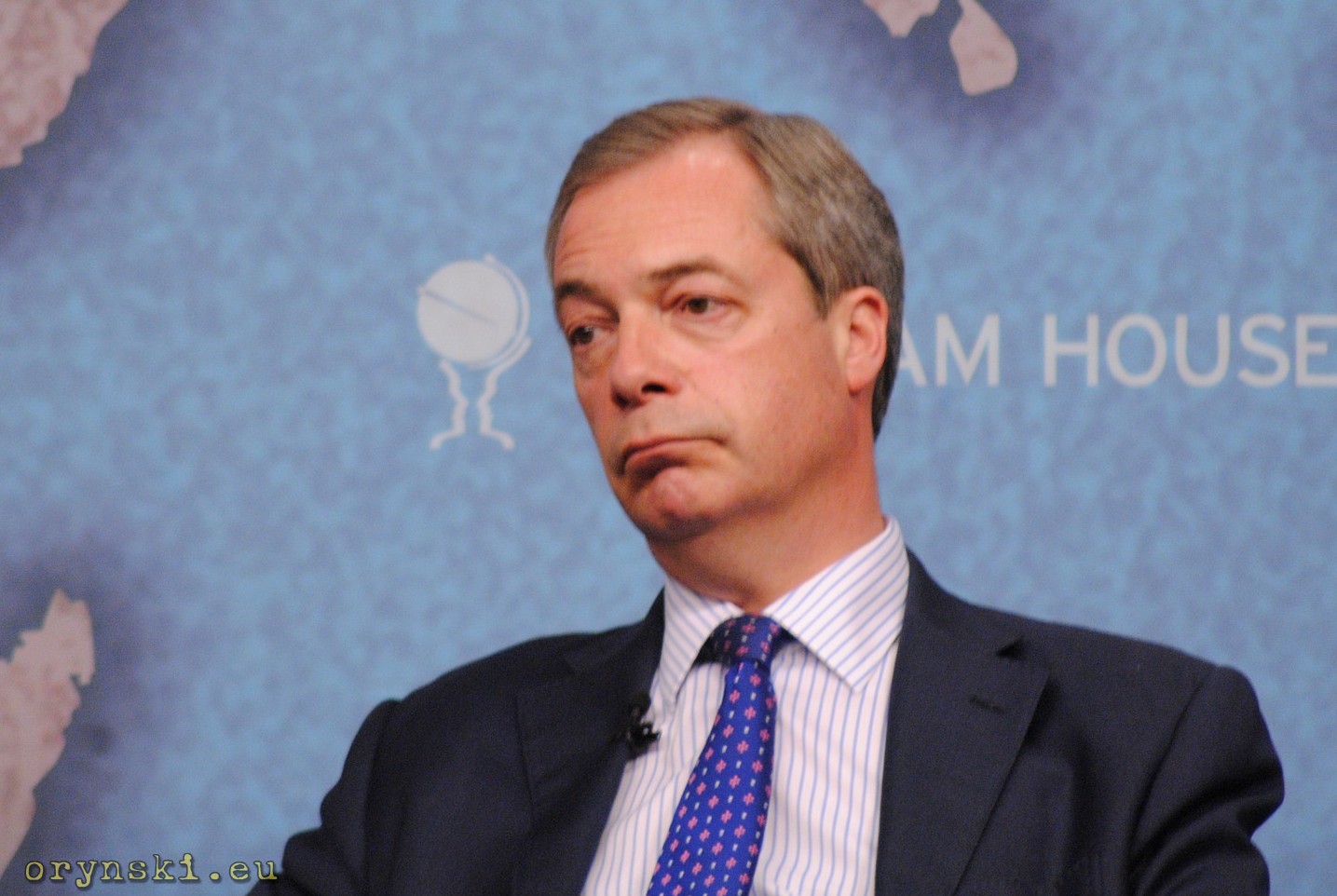 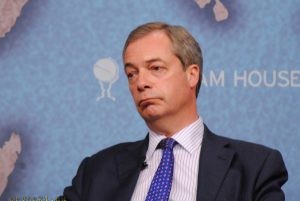 On our way to work on Friday morning my girlfriend and me listened to interview with some Leave campaign leader in BBC4. She argued that United Kingdom should not rush to leave European Union, as if it does, it will have no say on many important issues. We both laughed out loudly – isn’t she the one who should understand that this is exactly what all that “leaving the EU” thing is about? Further during that interview this Brexit lady expressed her belief that if Cameron goes for yet another tour around Europe he will have much stronger position to negotiate, as he will be able to show that this time Britain is really serious about quitting. At this moment the interview was interrupted to give airtime to live broadcast from 10 Downing Street. David Cameron announced that he is to quit as a prime minister and won’t be the one who starts Brexit procedure. We laughed so hard, that we were barely able to get out of the car… And that was only the beginning of that comedy, as to astonisment of some proud British patriots Europe treated them just as they treat migrants in their country. They heard “If you don’t like it here, get the hell to where you came from”.

But let’s start from the beginning. The whole story begun as a cunning plan of David Cameron: why should he risk loosing votes by fixing what’s wrong with Britain if he can take Britain internal problem to international level and blame EU for them? So instead of fixing a ridiculous benefit system encouraging people to live at the expense of others, that we cannot deny that apart of all those hard working migrants draws also a fair share of a those benefit scroungers, he decided to blame the Europe. After all most of this migrants, hard working or not, cannot vote in Westminster election anyway – contrary to thousands of British born and bred benefit scroungers who sit at their couches with bottle of cider at hand and watch Jeremy Kyle. They are also most likely to be anti-imigrants, as they blame everyone but themselves for their live failures, right? And then, at the same time open clash with European Union would make some euro-skeptic backbenchers happy, thus preventing them from changing colours and joining UKiP. So it would be enough just to promise them their Brexit referendum and Europe, terrified by that perspective, will give all concessions needed to allow Britain to get a free ride. And then – lucky days: everyone praise David, Tories win next election by storm.

The plan was perfect, except for that it ended a bit differently as explained by this brilliant 4 seconds long gif:

Cameron propably still cannot understand where this major flaw in his plan came from. Just as many other people in this country still living the dream about Great Britain being a mighty empire, he failed to notice that not many people actually share their high opinion about the Blighty. To his surprise during his Tour d’Europe he failed to get any significant concessions. He tried to convince people that staying within EU is the best way to go even on the current conditions. But once started, this anti-European avalanche could not be stopped.

Other one who still seems to live in the fantasy land of Mighty Britain is Nigel Farage, who made a laughing stock of himself today in Europarlament by claiming that by not offering “independent” Britain a good trade deal, Europe is going to loose much more than the UK.

I have mercy, so I won’t be explaining (again) why this belief is utterly stupid, so I will just focus on the first sentences of his speech instead: “Isn’t it funny? When I came here 17 years ago and I said that I wanted to lead a campaign go get Britain out of the European Union, you all laughed at me. Well, I have to say, you’re not laughing now, are you?”. Those words reminded me of the story I once heard. It was a story about a young lad, who thought that it would be a brilliant idea to get a tattoo saying “TAXI” on his forehead. All his friends were laughing at him until he finally decided to go ahead. When they saw him proudly showing off his new tattoo the smiles on their faces gave way to expressions of shock and disbelief. But you know what, Nigel? The fact that they stopped laughing does not in any way means, that they suddenly realized how wise his decision was…

But let’s leave poor Nigel Farage alone. He achieved his life goal and now he don’t need to care about anything. After all those bloody unelected bureaucrats in Brussels worked so hard to stuff his pockets against his will with hefty salary of the Member of the European parliament. So he can very well go for a comfortable retirement, although in post-Brexit reality it might be harder to settle somewhere on the Southern coast of France. But hey-ho, Southend-on-Sea is not so bad as well, it’s on the coast and on the South so it should be fine. And one could enjoy the Sovereignty of Britain as much as he wants to.

But surely there has to be someone in Brexit camp that has at least rough idea of how the future relations between EU and UK will look like? Let’s hear what Boris Johnson, who many people think is to become next Prime Minister, has to say on that topic:

“I cannot stress too much that Britain is part of Europe, and always will be. There will still be intense and intensifying European cooperation and partnership in a huge number of fields: the arts, the sciences, the universities, and on improving the environment. EU citizens living in this country will have their rights fully protected, and the same goes for British citizens living in the EU.

British people will still be able to go and work in the EU; to live; to travel; to study; to buy homes and to settle down. As the German equivalent of the CBI – the BDI – has very sensibly reminded us, there will continue to be free trade, and access to the single market”.

Well, it’s all fine, but how exactly he wants to achieve this? We learned already that there is no free rides on the European bus. And if one cannot have a cookie and eat it at the same time, apparently the only option to get all that would be to apply for EU membership.

Really? That is your cunning plan, Boris?

It seems that in just a few days after Brexit referendum Britons start to see that they have propably made a huge mistake. It is just another country that was trying to “get up from it’s knees” and now suddenly found itself tits up on the ground. So far the only person in British politics who seems to do some real work to get her country out of this mess is Nicola Sturgeon. But as the only way to achieve it is some kind of Scottish mutiny (either in form of second independence referendum or by using all its powers to veto Brexit from within the UK), David Cameron has a good chance to be remembered as a guy, who destroyed United Kingdom and brought England down to be a meaningless, poor country at the outskirts of Europe…

Can Scotland learn something from Slovakia?

What has happened to ‘better together’ suddenly?
Europe Great Britain politics