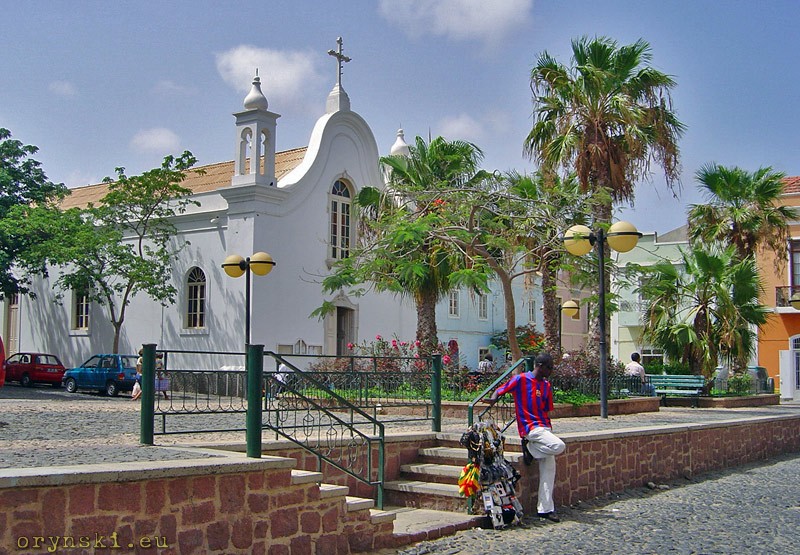 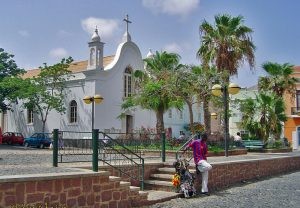 I am trying to avoid being enclosed in my “information bubble”. This is why I am visiting various places in Polish internet, including a popular digg clone – wykop.pl. I want to get an insight into ways of thinking of Poles, who happen to have different views to mine. I have to admit, that recently this insights become more and more scary.

Today for example I found there an article describing sad story of the Italian model. This poor lass became a victim of stalking after she dumped his boyfriend. After long period of stalking and harassment it ended badly: he poured acid over her face. It is a sad story, but in no way anything new: it is not the first case when rejected amant takes revenge on the object of his feelings. But in that case there was one factor, a trigger that turns out a shit-spreading mashine in Polish internet: article is ilustrated by the picture from the times they were together. On that picture one can see a beautiful girl and a smiling boy. His skin is a bit darker than that of average Italian…Those brave enough to test their vocabulary of hate words in Poland can check for themselves what the reaction of wykop community was. For the rest of you, a short summary: it resulted in an orgy of racist slurr, islamophobic comments and “witty” entries. Some ask, if islamist have special shops where they buy acid to pour over white girls. Other regret, that noone has poured acid over Angela Merkel (yet). The victim is not being spared, with the lightest comment being “yeah, leftist are wise only after the fact” (where the funny bit is that “wise leftist” is apparently an oxymoron). Some people try to point out that the perpetrator is of Cabo Verdean origin, and main religion there is Catholicism, while Muslims make only 0.1% of the population, but this does not put haters off:

“See how misfortunate she was, 0.1% and she had to stumble upon that shit” answers user erwinkapiszka and others rush to upvote his comment.

Really, one cannot pretend any more that there is nothing wrong with our society if one picture of a man with slightly darker skin tone causes such flood of hateful comments attacking Muslims and Arabs, even despite the fact that this man origin is a tiny archipelago on the Atlantic, approx 500 km west from Senegal, and there are 999 chances in 1000 that he is NOT Muslim…

I just hope that Wykop community is not in the slightest representative to the total population of Poles. Because if it is, there is no hope, no matter if those comments are fueled by racism or pure stupidity…

Photo: One of the churches in Cabo Verde by Francisco Santos, CC 3.0 via Wikimedia

Invisible Poles: How the Polish community in Scotland is changing
Poland society