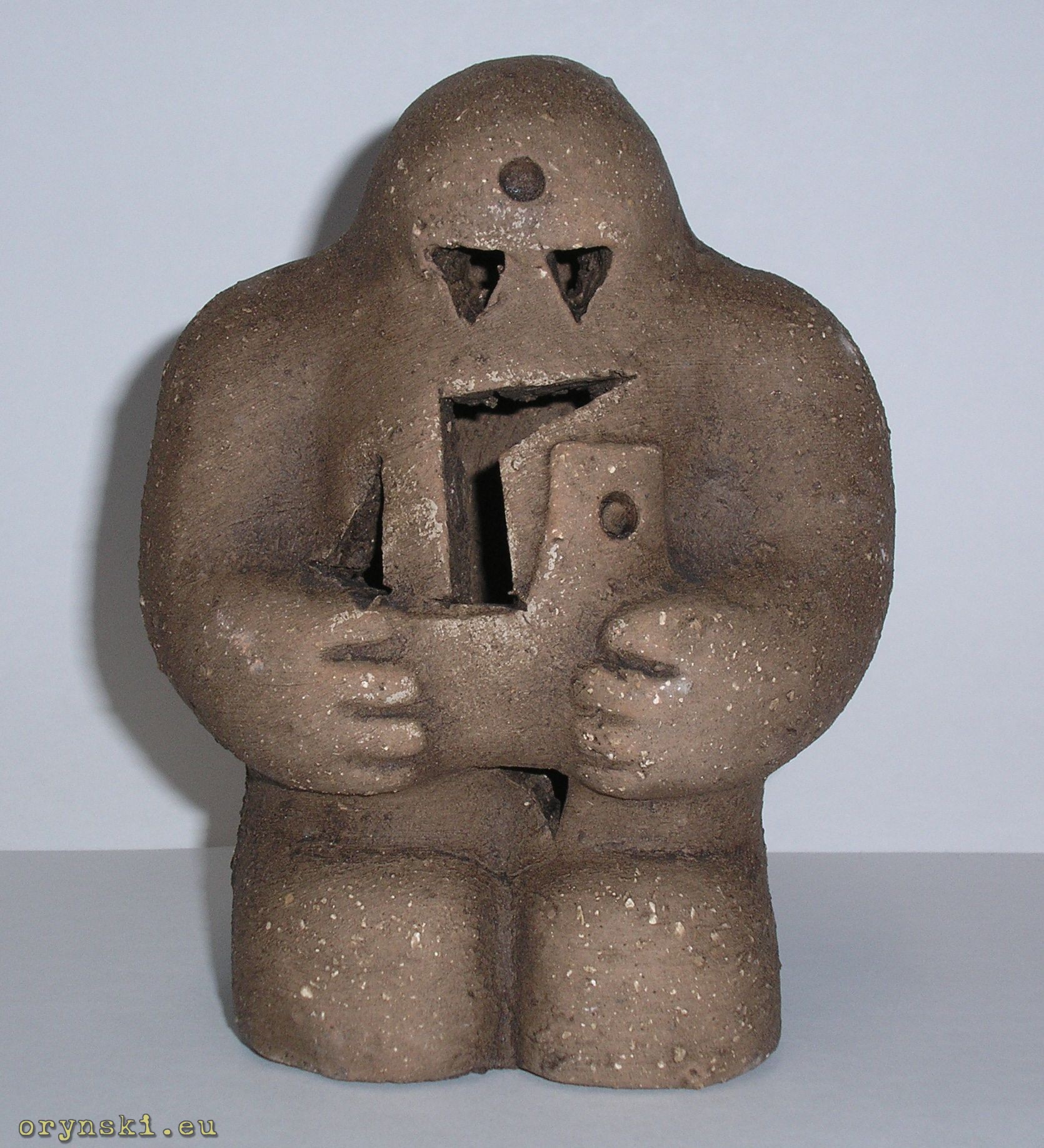 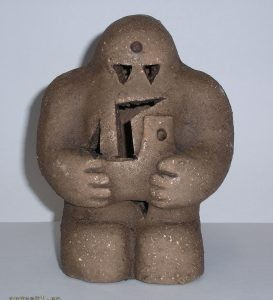 I need to take break from my “Meanwhile in Cuckooland” series, as the matter in question is not funny.

Jarosław Kaczyński rise to power was build on fuelling xenophobic moods in the society and flirting with extreme right. My first ever piece for Britske Listy was pointing out this very problem. Today, actions of PiS are possible only thanks to this narration that dominated Polish political life – of Polish right wing being defender of Poles and Christian values from the Muslim invasion sponsored by leftist West.

The PiS government, along with Catholic church, goes far to accommodate extreme right. The Council for Counter-acting Race Discrimination and Xenophoby was disasembled, as it’s existence was deemed “pointless”. Prosecutor’s office, overseen by Zbigniew Ziobro, protests against a recent court rule in which a known fascist from Wrocław was sentenced for burning an effigy of Jew, claiming that an unsuspended jail term is “too harsh”. Few years ago a prosecutor’s office in Białystok refused to investigate a case of neo-nazi graffitti, arguing, that painting swastikas on the wall cannot be considered racist, as “swastika is a Hindu symbol of happiness”. Now in the official document of Ministry of Justice it has been claimed that celtic cross, commonly known symbol used by White Power movement “can have different conotations, as a religious symbol or simply a symbol of movement opposing mixing races” and thus cannot be considered as symbol of hate. So apparently for Polish Government apartheid is all right, as long, as you don’t claim that one race is superiour.

Encouraged by such behaviour, thugs and haters raise their heads. According to Human Rights Ombudsman (one of the few government officials not replaced by PiS so far) while 2016 seen a slight rise in the number of hate crimes recorded in total, there was over two times more hate crimes against Muslims and five times more crimes against people of Arabic origin than 2015. And those statistics show only the cases reported to the police.

Media report xenophobic behaviour, verbal abuse and attacks on foreigners almost on daily basis. It’s not only Muslims who fell victim to such crimes, everything that is not considered Polish and Catholic enough can be met with agression – in December an orthodox church was set on fire. Even people who did not displayed any inclination towards racist behaviour before finally open up and throw up that slur. Recently my friend wrote on her Facebook page, that she is more afraid of extreme right than of Muslims. The reaction was almost instant, and her page was flooded with messages like this:

I don’t have to explain why no discussion was possible. Family and friends of this Mariusz were in shock as they cannot believe that Mariusz would behave in such aggressive way. They claim that it his account had to be hacked. But was it? And what is the purpose of hacking someone’s account just to spill racist hatred on his behalf?

But conspiracy seems to be dominating narration on the right. Recently, a Tunisian born cook stabbed to death a Polish man, which caused riots in Ełk. The kebab restaurant was vandalised by the crowds despite police presence. The flat of the restaurant owner and a shop run by his parntner were also attacked. Further cases were reported in other parts of Poland – for example in Wrocław Egyptian take-away was set on fire by a Molotov Coctail. The right portray the situation from Ełk as yet another front of the war between Muslim and Western World and tries to argue, that death of a Polish guy was a hate crime committed by a Muslim.
But the truth is different. The situation in Ełk could be considered to be yet another brawl in which one of the participants ended dead. Such situations happen on regular basis – for example on the same night, a random man of the street was stabbed by a Polish cook in Kraków – and they rarely spark any reaction, even if the attacker is foreigner: after a Polish man was killed in a fight with Canadian citizen, nobody called to destroy Canadian embassy, riots have not demolished a warehouse stocking clone syrup and no people decided to burn down their CD’s of Celine Dion and Garou. But the case from Ełk was indeed different, as according to the witnesses the fight has began after the deceased and his friends verbally abused Tunisian workers of the Kebab shop for a significant time. Tunisians ignored that behaviour as long as it was limited only to insults, so the thugs got bored and decided to leave, stealing drinks from the fridge on their way out. That was a last strain, and the Tunisian reacted violently, chasing thugs with the knife. So yes, the death of a young Polish man was a result of a hate crime, but not quite in the way that Polish far right thinks.

And what are reactions of the ruling party? wPolityce.pl, a portal considered to be a PiS propaganda tube published a big editorial in which it tries to paint a picture of the Western Conspiracy that uses tragedy in Ełk to to show Poles as racist. Interior Minister Mariusz Błaszczak claims that “unlike Western Europe, Poland is safe – also thanks to the fact that PiS refused to continue politics of the previous government that aimed to open Polish borders to muslims”. Asked about racist riots in Ełk, that were at the verge of lynch, he said that “such reactions are completely understandable”.

So the Polish government, as usual, pretend that nothing is going on, and at the same time, gives further encouragement to racist thugs. As if the situation was not heated enough as it is. Take ANY article even slightly related to a matter of Muslim faith or refugee crisis, and you will see endless chain of aggressive and racist comments. The comments themselves are nothing new, but they were never so numerous and in the past people were afraid to spread such views using their own personal acounts showing their names and faces. Someone even bothered to pick up some of those comments and put them in the mouth of the nazi soldiers, if you realise that they are perfect fit, then the result is chilling: http://freikorpspolen.tumblr.com/

Jarosław Kaczyński build a Golem of Polish racism, xenophoby and aggression. The situation seems to be spinning out of control already: when in Ełk during the mass for the victim of the attack priest, supported by his family, called to refrain from aggression and pointed out during the sermon, that Christians should react with love, not with hate, some people were leaving the church in disgust. Czech readers know the legend about Golem from Prague, so I don’t need to explain why I am afraid that this might end in tears.