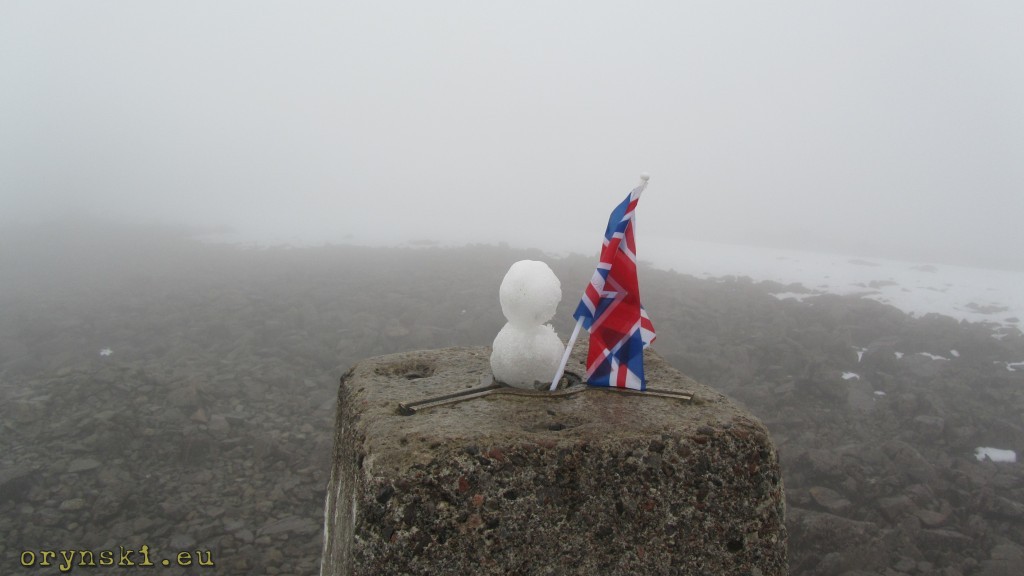 The Polish community in the UK has hardly ever a good press. Some titles seem to choosen the path of slagging Poles and spreading the myths about them as a way to improve their sales… But how true are the informations and general picture of the situation that can be made from reading such articles? 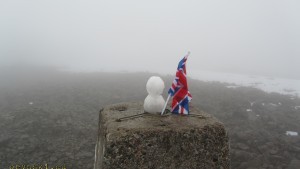 I would analyse recent article from Daily Mail on rise in Polish emigration to the UK (here).

Let’s start from the lead: „Figures show 45,000 Poles settled in the UK last year – the biggest rise since the financial crash”

This sentence is made to impress the reader with the big number of 45 000 connected with „rise”. It’s easy to think that the number has risen by 45 000. But if you check the  data at the source, the numbers look different:
It turns out that the 45 000 is the total of Poles who settled in UK in 2011. The emigration from Poland risen by 6000 people – last year 60 000 of Poles leaved their homeland to settle in another country and the number for 2010 was around 54000. As we can see from the comparision of the both numbers above, about 75% of them headed for UK. So if we assume that the same proportion applies to the 6000 change, we can see that this year UK had to welcome about 4500 more newcomers from the Polish soil.

But this number is ten times smaller than 45 000 used in the lead, it would not make such an impression… To be fair, Kerry McQueeney admits in his article, that the 45000 is total number rather that a rise („About 45,000 people from the east European country were recorded as settling in Britain last year”) but he never make it real clear how big in fact the rise was. Who cares about facts? It’s Daily Mirror, it’s impression that matters.(Source)

Let’s move forward with reading mr McQueeney’s article, soon the next example of manipulation follows:
“Average earnings of £2,000 a month in the UK dwarfs the typical wage of £635 in Poland.”

The word “typical” is crucial here. „Average” earnings means, well, average from toilet cleaner to Richard Branson and other bilionairs. „Typical” is how much MOST of the people earn. These are two different values: average salary is calculated  as arithmetic mean, typical salary is calculated as a median. Therefore comparing the two is like comparing Tesco and Asda by saying “Asda is cheaper, because you can buy potatoes at 99p per kilo, while in Tesco you have to pay 2.99 for a kilo of oranges. You just can’t compare two different things. The question is: did the author made that mistake deliberately, or he was just not paying enough attention in the math class in his younger years?

If we wanted to do it properly, we would need to comparecompare average British wage with average Polish wage. In that case it will be these 2000 GBP in UK (I will believe that at least this is right in the article) vs around 800 in Poland.

Suddenly this difference is significantly smaller, isn’t it? (Source)

Next place where people are given wrong impression:
“One Polish woman, named only as Barbara, has lived in England for seven years and said her average monthly wage in her home country was just £153. She told the Telegraph: ‘When I arrived in the UK I worked as a cleaner and I’m now director of the company.”

Wow, it seems that UK is a place to realise the American dream for all these Polish migrants! From bootblack to a milionair! From a cleaner to company director!

But let’s have a closer look into this as well. The Daily Mail journalist says that Barbara has told it to Telegraph. But when we go to the Telegraph article that mr McQueeney was lifting from, that can be found here and here we can see, that actually nobody claims that Barbara told it to the Telegraph directly… Obviously the Daily Mail journalist was trying to make impression that he is not just copying, and he decided to add something from himself.

It just happens, that I know to whom this Polish lady was speaking. Propably I read the same article that mr Matthew Day, a Warsaw reporter for Telegraph was. The article can be found here and Barbara is quoted in her native language. She says „Po przyjeździe do Londynu pracowałam najpierw jako zwykła sprzątaczka, teraz jestem kierowniczką”. It translates into „On my arrival to London, I first worked as ordinary cleaner, now I am a supervisor”. Yes, if she was a company director, she would use Polish world „dyrektor”. She used the word „kierowniczka” which translates into „forewoman” (source), but I think the modern word supervisor would be more appriopriate. Because that’s what she does: she is not managing HSBC, she just supervising work of other cleaners. With all respect to Barbara and her career, this is hardly as big achievement as the Daily Mail tries to impress its readers with.

And this goes on and on, in many British papers every day… What’s the purpose of it? Is it to scare British public with Poles? Is it to turn them against the new incomers to their country? Nobody denies, that influx of Polish (and other Eastern European) migrants had significantly influenced the situation of British working class, but why portray the situation even worse than it is in reality? Norman Davies wrote in his book Europa that after the First World War when the hard times come, the extremists, both from left and right were fighting each other. In times like that just like Davies points out, swaschbucklers, extremists and charlatans raise their heads. Nowadays we also have a tough times…  Do British media really thing that there is a need to add fuel to this fire?

This text was published in www.gazetae.com

If I am British, good soldier Švejk has to be as well.

Polish media under fire. A great transformation, or a standard changing of the guard?
gazetae.com Great Britain media politics