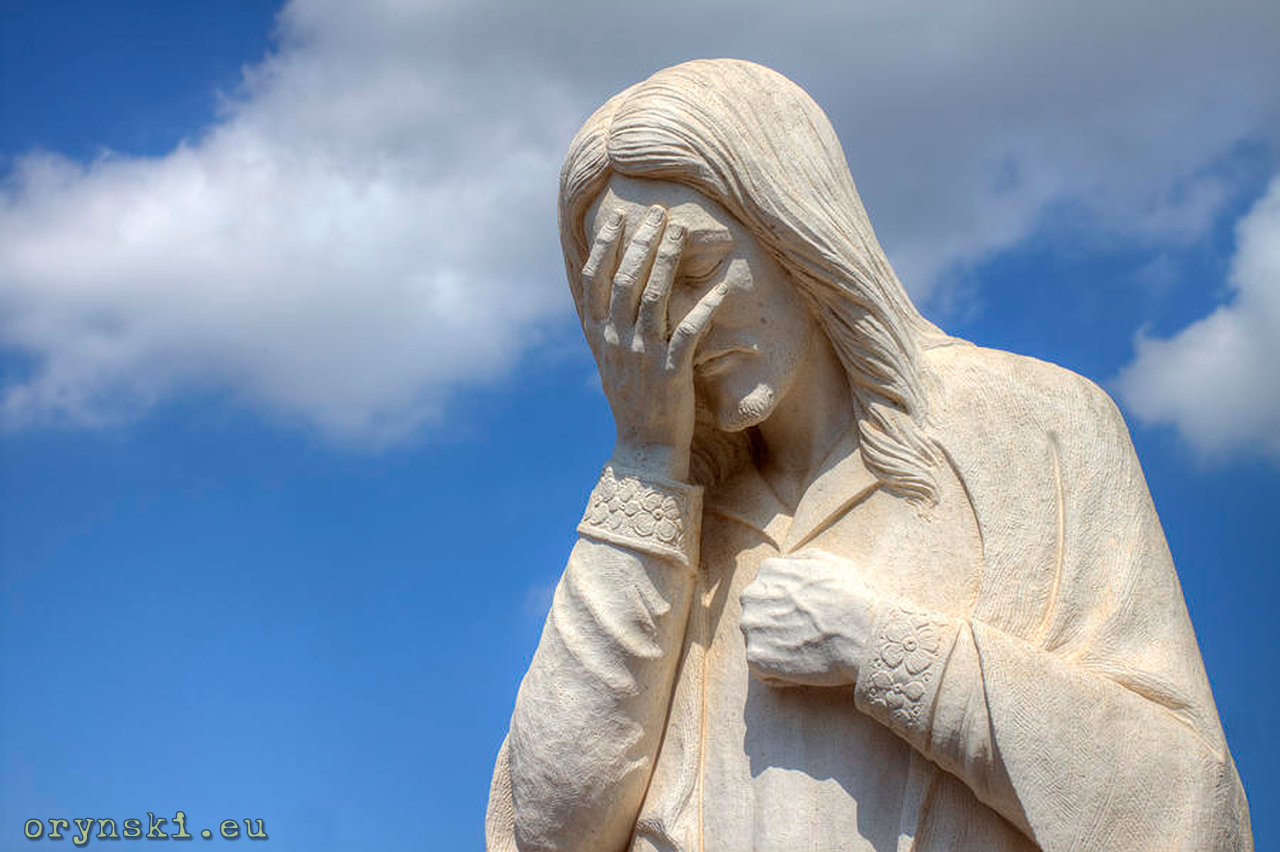 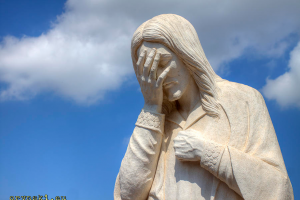 Year has passed since Beata Szydło has became prime minister in Jarosław Kaczyński’s government. PiS is known for it’s fondness to celebrate anniversaries (or even month-iversaries, as in case of the Smoleńsk crash). Recently for example they’ve started also to celebrate anniversary of Lech Kaczyński becoming president of Warsaw – by laying flowers under illegally erected monument to him. Seems that the anniversary of addressing his disapointed voter per “go f*ck yourself, old duffer” is one of the few important events from his life that are not parts of the official hagiography.

But as I said, now all attention is focused on Beata Szydło and her first anniversary as prime minister. Such big occasion in Absurdistan has to be celebrated with pomp. Therefore this week we could enjoy following absurds:

1. Deputy minister of infrastructure questioned rightness of our transport politics so far. Recently completed A4 motorway and more northern A2 that during previous government reached from Western border to Warsaw both go from West to East. They not only help to channel all the transit going through our country on that direction (which consist majority of the transit traffic through Poland), but also allow for less developed, eastern Poland to have better access to our biggest export market, Germany. But according to Jerzy Szmit, those investitions was just another example of Polish subservience to our neighbours as they were catering mostly for the needs of Germans and Ukrainians. He suggest that Poland should focus on building more connections from North to South, but then one could wonder: would it not be working in the interest of Lithuania and Slovakia? Surely the most patriotic motorway would be some kind of giant orbital around Łodź, connecting Wrocław, Kraków, Lublin, Olsztyn, Gdańsk and Poznań…?

2. PiS MP, Beata Mateusiak-Pielucha, has been worrying about the fact, that one could not really be sure who all those Ukrainians working in Poland are. They might be spending all those money they earn in Poland on building monuments to Stepan Bandera back home. Therefore she came up with a cunning plan: the government should clash on foreigners to ensure, that everyone has legal right to stay in Poland. But as all those non-Catholics seems to be a suspisious kind, at the same time, “atheist, orthodox Christians or Muslims should be forced to sign the affirmance, that they are going to respect Polish Constitution and values that are considered important in Poland”. If they won’t do that, they would be instantly deported.

This idea is wrong on so many levels, that I don’t even know when to start: religious discrimination, and breaking the constitutional rule that nobody should be forced to disclose his or her religion are those that first come to mind. One thing is sure, if PiS MP’s were forced to sign such affirmance a year ago, most of them would be deported already for ignoring the constitution.

3. The Guardian of Constitution, president Andrzej Duda (nicknamed “Klęczysław ~ the one who celebrates kneeling, as kneeling in various churches seems to be his main activity) sees no problem in the fact that Poland is a republic, and he took part in celebrations of crowning Jesus Christ for the King of Poland. Although some people were not happy, that the Catholic Church act on behalf of all Poles and the president and members of the government supports this with their presence, but there were no significant protest: after all, Jesus Christ would be much better leader of Poland than Andrzej Duda and surely he, as a son of God, would not submit to Jarosław Kaczyński. To their disappointment however, Andrzej Duda did not give up his position. So far also our new king did not enter Sejm with a whip made of cords to drove all those idiots and shady businessmen away. Some say, that it might be because there are some doubts about Jesus being able to become a king of Poland: Firstly, you cannot hold public offices if you were convicted. Secondly, allegedly Holy Mary is a Queen of Poland, so it seems to be a certain conflict here. In the past such issues were solved by murder or poison, some queens are also known for being imprisoned in Bolton castle and then decapitated. But it is doubtful if such solutions would work with a person, who was taken to heaven alive…

Last but not least, so far Jesus himself did not confirm officially that he accepts the new job. But he is known for saying “My kingdom is not of this world” and the recent events Poland made it fit that description: at the current level of absurd we definitely do not fit to this one.

One Reply to “Meanwhile in Cuckooland 10”