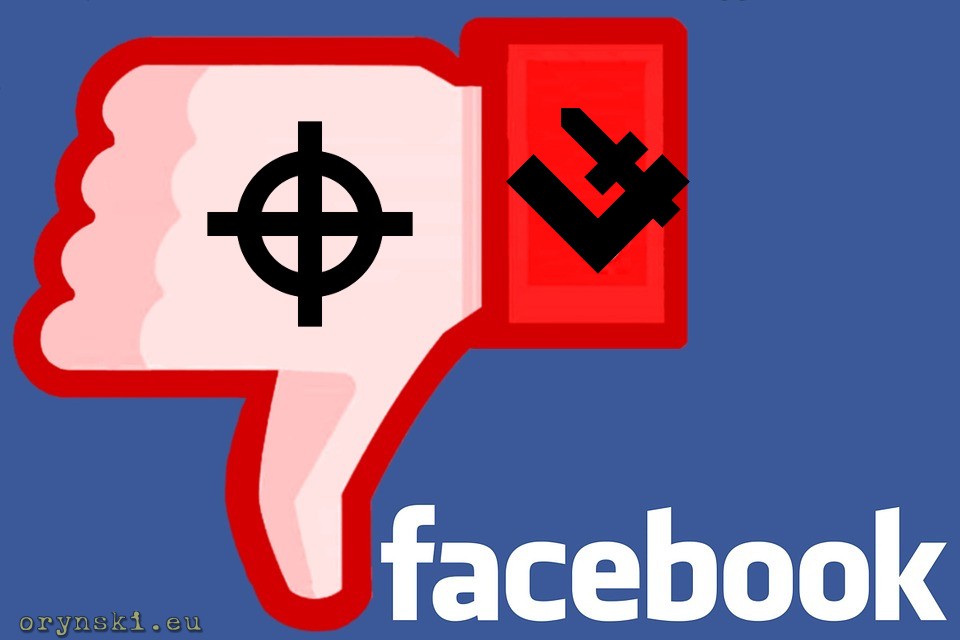 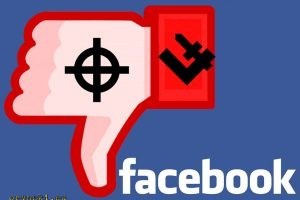 I got a feeling that that last week, when government did not embarrassed Poland was just calm before the storm. They needed some time before they hit again, they needed to regroup, think about some new strategy after they were defeated in the battle over abortion laws. And they come after this bill again.

Nobody can say that government does not listen to people. PiS has noticed, that participants and supporters of Black Protest pointed out, that government forces women to give birth to children, but then, after those children are born, women are left on their own. To shut their mouth, Beata Szydło’s government swiftly proposed a new bill, called “for life”, that was then urgently approved by the parliament. According to this bill, woman who gives birth to ill baby, or who decided to do not abort children convinced as a result of rape will receive one-off payment of 4000 zł. There you go, problem sorted, government takes care of women, can we come back to banning abortion now?

But those nasty people who weren’t enlightened by the PiS yet started to ask question and look into details. And the swift pace of preparing this bill can be seen in every verse of it. For example, the payment will be granted only when baby’s illness will be reported within 12 months from it’s birth. Obviously nobody had consulted experts, as some disorders can be only confirmed after few years. Also, the payment will be granted only if the baby will be born alive. If it dies before, or during delivery, then it’s mother gets nothing. Last but not least, it’s not clear if those offers can be combined – for example, will mother get 8000 zł if the baby convinced as a result of rape will be born with some genetic disorder?

It has also to be mentioned, that one off payment of 4000zł for parents forced to have a heavily sick baby, that might require specialist care for the rest of it’s life is just humiliating. Luckily, the government took care of that as well, and announced that such families will become a target of specialized care until their baby turns 18. And then probably they assume that heavily disabled teenager becomes a healthy adult who does not need any support. Or, if he is heavily retarded, he might vote for PiS and then spend the rest of his life in some cosy job as yet another Misiewicz.

Speaking of Misiewicz, this guy’s case comes back like a boomerang. He was accused that he tried to corrupt local opposition politicians – he offered them a well paid position in state controlled company in case they will switch sides in their local council. But he won’t loose any sleep over that, justice minister Ziobro, who secured himself a privilege to manually control any procurator’s investigation assigned Magdalena Witko to this case. She is married to Marcin Witko, former PiS MP and now mayor of Tomaszów Mazowiecki and he works closely with Misiewicz’s boss Antoni Macierewicz – some time ago they even staged a press conference together, and guess who was acting as a spokesperson for both of them? Yes, you guessed it. A former Ministry of Defense spokesperson, Bartłomiej Misiewicz.

This is not the only place in justice system where PiS does what they need. In constitutional tribunal three of the legally elected PiS judges walked out and said that they will not participate in Tribunal activities until three illegally elected PiS judges will be allowed to adjudicate. That was a big blow for Andrzej Rzepliński, president of the Tribunal, as since the law does not provides a solution for such unusual situation, he had to make a decision, and in order to avoid complete paralysis of the Tribunal, continued proceedings with the bench of five remaining judges. PiS will now attack him for making this call…

Meanwhile nationalists are still outraged about Facebook purging it’s pages from nationalist and racist content. As last week action with blocking Facebook’s official Twitter profile came to no avail, they staged a protest outside Polish Facebook offices. Protest was broadcasted on Facebook and watched by several thousands of Facebook users, so I am not sure about how successful their boycott of Facebook is.

Meanwhile regime media, that is TVP under Jacek Kurski, learns from the best. They now attack NGO’s for alleged anti-Polish activities, and uncover very suspicious connections. Whenever even slightest connections to PiS enemies can be noticed, TVP boosts it out of proportion. For example: someone used to work for one NGO, that NGO later got money from suspicious sources (i.e. Soros), and then someone else was giving a speech at the conference. For TVP that means not only that those two persons are connected with each other, but also that they are sponsored by Soros.

As Catholics, PiS are familiar with bible, so they took Jesus’s words to their hearts, and therefore they see splinter in their brother’s eyes, while they miss that one of those suspicious NGO organization has deputy prime minister’s wife on their board of directors. But who cares about minister Gliński’s wife, if the real enemies are running loose. In the recent evening news, they have examined connections of Adam Bodnar, Human Right’s Ombudsman, who allegedly feeded UN with biased or false information, resulting in UN criticizing recent developments in Poland. TVP has instantly discovered suspicious connections: he once published an article in the same journal as deputy chairman of the UN committee… Kaczyński’s bullterrier has been set loose after him, as since it is hard to paralyse his office, as they did to Constitutional Tribunal and other institutions, they will propably just try to replace him. I am not sure with whom – that anti-gay guy, who opposed European convention on domestic violence, hate speech laws and bill protecting religious minorities already has a a job – he is a government minister for equality…

4 Replies to “Meanwhile in Cuckooland 9”