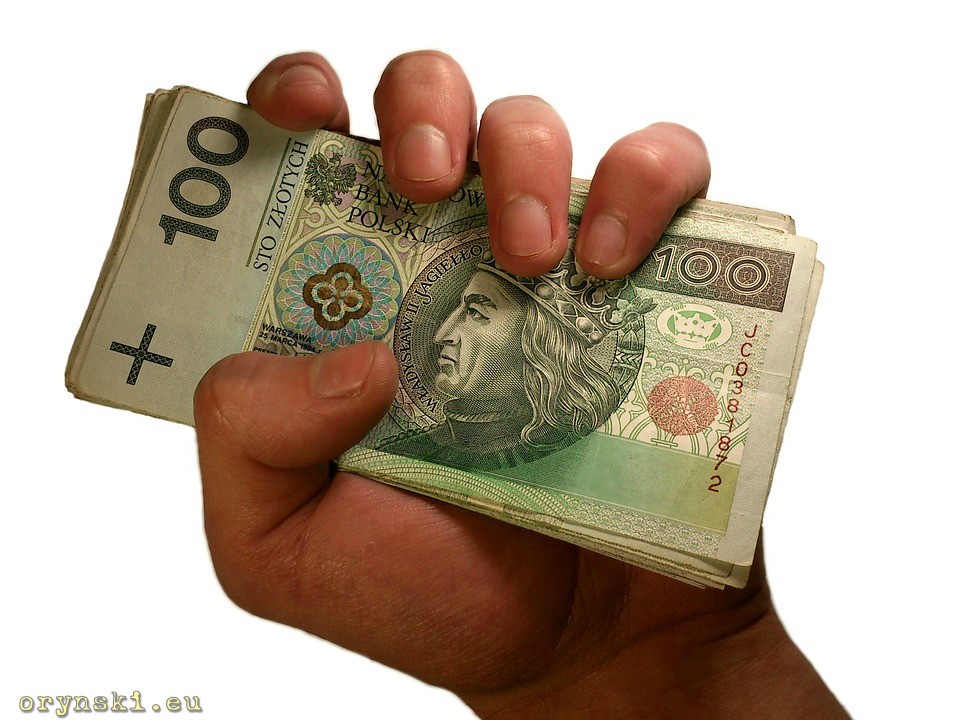 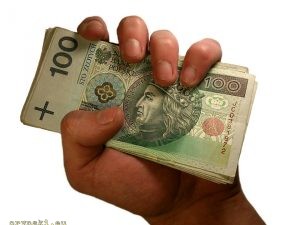 Last week in Poland was suprisingly calm. For a few days the government did nothing embarrassing. Seems they are going for new record!

But PiS state of mind is present also on lower levels. Especially around Poznań they seem to be quite special. Some time ago a local PiS councilor demanded separation of donkeys in city’s Zoological garden, as they were having sex in public, which could offend feelings of decent people and demoralizing the youth. Now another local politician from PiS is against HPV jabs for young girls that are to prevent them from cervical cancer. In his view, those jabs are part of preparing those girls to work as a prostitute. And as for the cancer itself, he claims that it’s a disease of affluence, caused by the lifestyle promoted by liberal left.

The fight against liberal-leftist ideologies is taken seriously. Another local councilor from Wielkopolska region – from a small town of Krajenka – was concerned that teachers and staff in local gimnazjum (junior high school) dressed in black to express their support for Black Protest that took place in Poland on 3rd of October. In an official letter to a head teacher, he demanded to know if that was true, and if consequences for such unprofessional and immoral behavior of teacher were drawn. Head teacher answered, that there is no requirement to keep track on what his employees were wearing to work, and since no law was broken, he does not seem appropriate to take any action.

A scoutmaster of ZHR, Polish second biggest scouting association related to Catholic Church also expressed his concerns about Black Protest. According to him it’s against Scout’s Law. ZHR’s chaplain is worried that by taking part in the women rights movement, young guides risk their salvation.

Luckily, the education is in good hands now so such unruly behavior of youth should be tamed soon. In this year’s competition for junior high school students in Mazowieckie district, there are three essay topics to choose from. Apart from Biblical knowledge, those are “Lech Kaczyński – modern history of Poland” and “Three mothers of John Paul II – Emila Wojtyła, Mary, mother of Jesus and Motherland”. I would like to read some essays on Lech Kaczyński, perhaps they would shed more light on the question: what are merits of Kaczyński’s mother, Jadwiga Kaczyńska, that she deserved to have a street named after her in Starachowice?
Surely there is one mother who deserve a praise for fighting for her kids. Beata Gosiewska, a widow of one of Smoleńsk crash victims, demands 5 million złoty of compensation from the state for her husband’s death. According to her, she lives in small flat belonging to her mother-in-law and cannot afford to meet her daugther’s special needs. She claims that her financial situation deteriorated after her husband, a promising politician, died in the crash.

I haven’t heard such a blatant lie from PiS politician for a good while. Beata Gosiewska after her husband’s death made an amazing political career. PiS was so keen to score some points using this name that they enlisted her to their electoral list along with Małgorzata Gosiewska, previous wife of the same husband. So Beata Gosiewska became a senator, and then won another elections to Euro-parliament. According to her financial report she has about 1.5 million złoty to her disposition, salary of nearly 100 000 Euro and about 35 000 zł of passive income. Her kids receive 3800 of monthly benefit each (which is nearly an average salary in Poland) and after a crash her family received about a million złoty in damages. I do understand Gosiewska’s pain after loosing her husband, but is it really worth that much more than a suffering of a woman who’s husband worked as a presidential bodyguard and also died in the same crash? In her emotional entry on Facebook she expressed her frustration about announced exhumation of all victims of that crash (that are supposed to prove some of Macierewicz’ conspiracy theories), but she also mentions that she did not received any annuity after her husband death in service, because she was considered “too young”. But according to Gosiewska, the public outrage after she expressed her demands are just an attack on her by “media related to the opposition” that are run be “people responsible for deaths of our beloved ones”.

She should be pleased then, that care is taken to clear internet from inappropriate materials. A polish branch of Facebook decided to purge it’s pages from all group spreading hatred, anti-immigrant sentiments and fascist ideology. Suddenly, the very same right wing extremists, who just recently praised an owner of a printing show for refusing to print some LGBT posters invoking his freedom to run his business as he pleases, now claim that a private business like Facebook should be in a forefront of the fight for the free speech. In helpless fury, they’ve decided to take revenge and ban Facebook’s profile on Twitter from watching their accounts. I doubt Mark Zuckerberg is loosing any sleep about that.

What I am worried about is that they’ve found themselves a new hero. In a protest outside South African embassy they demanded release of Janusz Waluś, who after emigrating to Republic of South Africa got involved with pro-apartheid far right movement and murdered Chris Hani (who was third on his list of targets, the number one was Nelson Mandela). According to the letter they send to African ambassador, Janusz Waluś was just a tool used to get rid of communist extremist Hani, and he should be praised as hero, as his actions helped to prevent the civil war and communist atrocities, thus ensuring peaceful transition of South Africa. Apparently participants in this protest haven’t read the letter they signed, as they shouted not only “Poland is proud of Waluś” but also slogans like “End of Black Terror” “No to multiculturalism” “Afrikaans are Polish brothers” etc.

Gabriel Narutowicz, a first president of Poland, was assassinated by right wing extremist after being accused of being an agent of Jews, Germans and Ukrainians. The fact, that 100 years later Polish right wing openly express support to another right wing terrorist is really worrying.

Post Scriptum: After this text was published in Britske Listy, I’ve learned that Nationalists indeed placed a wreath on the grave of Eligiusz Niewiadomski – a man, who killed president Narutowicz. The ribbon said “Glory and respect to heroes”.

Every time I think that I am dragging my column too far, the reality shows that I was not radical enough.

3 Replies to “Meanwhile in Cuckooland 8”