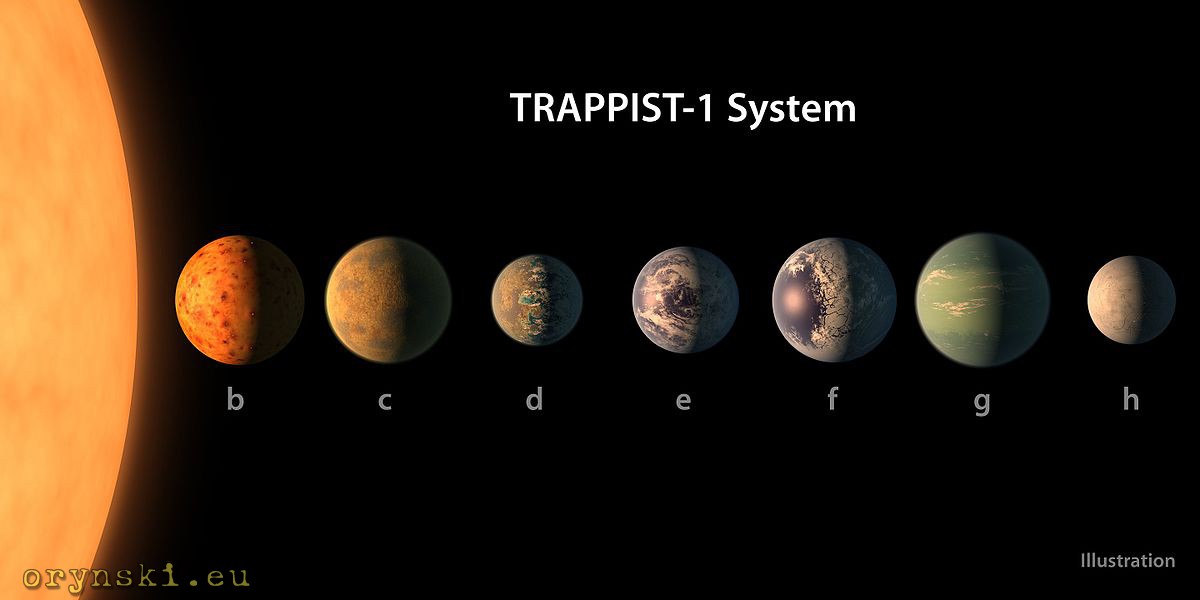 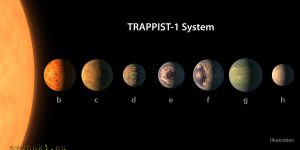 Poland finally had it’s five minutes, for which Foreign Minister Waszczykowski was longing so much. He even had a chance to speak with people who really matter! To be honest, his exchange with Frans Timmermans about democratic standards ended in disaster, but it does not matter, right wing media will show only what matters.

So it does not matter, that Frans Timmermans lectured Waszczykowski like a schoolboy. Wiadomości TVP, the main newsnight program of the Polish state TV, made sure, that viewer will understand that victory was on “our” side: by editing the exchange and then using internet meme to make sure, that nobody have any doubts:

(Yes, this is an actual recording from TVP!)

Also deputy minister Morawiecki had his five minutes during interview with Deutche Welle. A tough journalist was also grilling him on problems with democracy in Poland and Morawiecki to his amazement noticed, that repeating PiS slogans does not work outside TVP. He tried to explain PiS way of thinking by invoking Nazi Germany.

Luckily for us, Antoni Macierewicz has crossed the line long time ago, therefore the speech of Polish Minister of Defence at the NATO conference in Munchen in which he was again raging about Smoleńsk plane crash, accusing Russia of killing two Polish presidents, was completely ignored by international community.

But at least Polish right should be happy. They were telling for many years that fanatic hate preachers from middle-eastern religions should not be allowed in civilised European countries. The Britons have listened and they refused entry to a fascist Polish priest Jacek Mędlar, who was to give a speech on a Britain First rally. The priest himself was not surprised. He believes that Jews are watching him all the time and interfere with his life at daily basis. This is actually what most of Catholic priests believe with that difference, that vast majority of them believes that they are called Jesus and Mary, not Soros. Meanwhile the rest of the Polish right was outraged, which confused me slightly. I have to admit, it’s hard to keep up with them.

For example until recently they were strongly against censorship. They have even protested
outside Facebook HQ in Poland when it has removed their pages for spreading xenophobia and anti-Muslim hate. (see part 9 of this series). But now they dont’ like a theatre play – a modern take of a hundred years old piece by Wyspiański – so they demand punishment for actors and deportation of it’s Croatian director Oliver Frljić, invoking a law on “offending religious feelings”. (You can read more about using this law to curb artistic freedom here)

In other words: it is ok to offend religious feelings, as long as those are feelings of Muslims. It is all right to exercise a free speech abroad, even if the locals don’t like it, as long, as it is our guy who does it.

But if the state of mind of adults is so important to Polish right, that they demand a justice system to get involved in controlling plays in theatres, it should be not a surprise to anyone that the minds of children get even more attention. Pupils at schools can now participate in a competition, in which they will be hunting for truth regarding plane crash in Smoleńsk. To ensure that they wont find the report of the official commission investigating Smoleńsk crash that excluded any conspiracy or assasination (that was removed from government website after Beata Szydło took office, but can be find here: http://niezniknelo.pl/ ), the pupils will be supervised by teachers.

With all those new duties of teachers, who will have to face the burden of introducing chaotic schooling reform forced by PiS, it’s no wonder, that they might not be able to cover the gaps in knowledge of those kids, who after summer holidays will suddenly find themselves in the new school system with the new curriculum and everything. Luckily, minister of education is not detached from reality, and asked by those gaps, she explained that “skills acquired outside school will allow those kids to smoothly transfer from one curriculum to another”.

In other words: schools will teach you about history and Smoleńsk assasination, but if you want to gain some knowledge in mathematics, biology, programming or sexual education, you will have to look elsewhere…

But schools are only the beginning. According to professor Matczak of Warsaw University, there was a discussion in the senate of the law and administration departament. Some academics raised doubts if course called “human rights and freedoms” should be taught during the first year of studies. They have pointed out that making students acquainted with this risky topic at such early age can put them at risk of being indoctrinated by “certain ideologies”. They proposed that this subject will be replaced with lecture of institution of national state. This attack was repelled… For now.

And then, after Polish right takes over schools and universities, with a help of father Międlar teachings we’ll take over the world, and won’t stop at this small planet only!

After recent discovery of a distant solar system with several Earth-like planets, a leading catholic publicist Tomasz Terlikowski published an essay in which he argues that potential existence of extraterrestrial beings does not undermines Catholicism. So he is not afraid, and ready to teach those Aliens that Earth is the most important place in the whole universe, because this is The very planet that witnessed birth of God’s own son in human flesh to suffer for our (and, propably, theirs) sins.

Picture: Public Domain
This text was published in Britske Listy

2 Replies to “Meanwhile in Cuckooland 18”