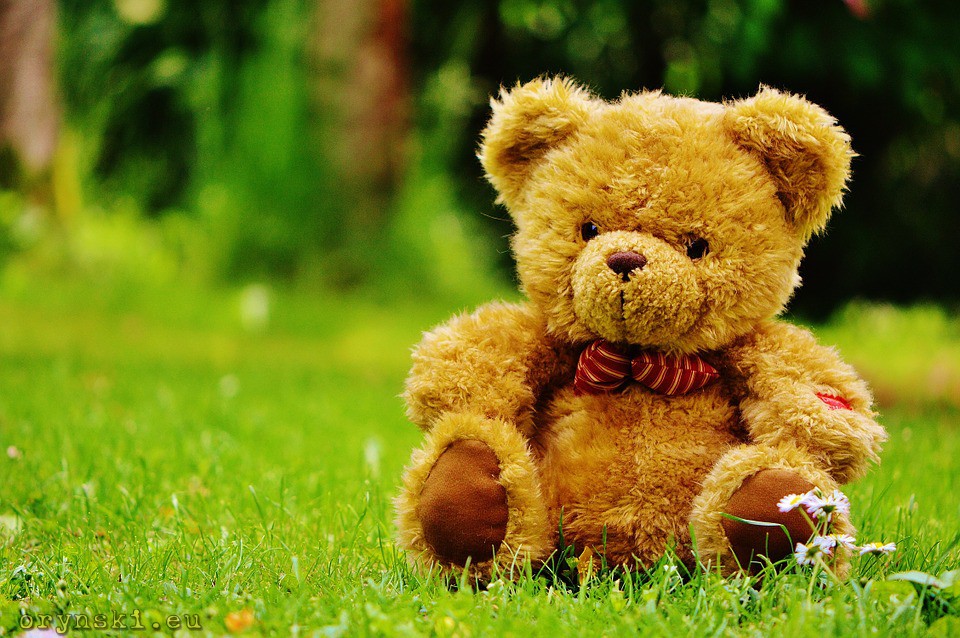 Dominant theme of last week in Polish politics was fascism. First, there was a march of neo-nazi organisation ONR (Radical-Nationalist Camp), in which bunch of uniformed young people holding flags of Poland and their organisation on the long sticks were preceded by the guy carrying a crucifix:

Radical right is growing amongst Polish youth for some time already (my attempt to explain why this happened – in English and Polish – can be found here: https://orynski.eu/why-is-polish-youth-so-right-wing/, see also this article on Britske Listy (here in English). PiS, along with Catholic Church nursed extreme right for some time, but it seems that they are loosing control over it. It seems that the episcopate is getting scared about what they did, so they issued an official document in which they distance catholic faith from nationalism. This was reported by PiS run state television, but the most important bits were, of course, omitted. TVP acting as a PiS propaganda machine is of course nothing new, march of few hundreds neo-nazis through the streets of Warsaw is, unfortunately, also not unheard of. The really scary bit was that this time this fascist organization was fully supported by the police, that have brutally cleared area of anti-fascism protesters. The following movie with over 10 policemen brutally beating elderly man for displaying an anti-fascist banner made into news all over the world:

Some people were surrounded by the excessive police force and were de facto detained on the street for over two hours without being given any reason or legal basis. The group included not only anti-fascism protesters but also random passers-by. Police claims that it was acting within the realm of the law, protecting legal event, but the very existence of ONR breaks article 13 of the Polish constitution: “Existence of political parties and other organisations invoking in their programs to totalitarian methods and practices of Nazism, fascism and communism and those, that program or activity assumes or allows for race and ethnic hate, using violence to get into power or influencing politics of the state or stipulate concealment of it’s structures or membership is forbidden”. ONR de facto fullfills most of those clauses, although of course there is still a room to fiddle for the lawyers, which are getting very creative to defend neo-nazist organisation (with the most famous case being prosecution in Białystok that refused to pursue a man who painted swastikas on the wall, arguing that swastika is a Hindu symbol of happiness), but does the march of uniformed neo-nazis chanting anti-Muslim and anti-gay slogans and calling to “smash faces of leftists”, “death to enemies of the state” is not enough, especially when we remember, that those chants were pre-vetted b the organizers in order to avoid any such accusations?

It has to be mentioned that while opposition rightly accuses PiS for cosing up to Nazis, Warszawa is ruled by Hanna Gronkiewicz-Waltz, president from Civic Platform. She has prerogatives to prevent such events from happening, just as one of her precedents, Lech Kaczyński, banned gay pride marches during his rule, yet she allowed the march to go ahead.

But PiS is also inconsistent. On one hand, they support neo-Nazis. On the other, they use Nazism to insult their political opponents. Newly appointed consul in Ohio Maria Szonert got her five minutes of fame when it has emerged, that she posted a picture of Donald Tusk in SS uniform online. A brief examination of her social media accounts shows, that this is not the first post of this kind for her. She quickly defended herself claiming, that it was posted before she became a member of the diplomatic corpse, so it’s alright, as she was a private person back then. This stand was endorsed by the Ministry of Foreign Affairs, but then Ms Consul has changed her mind – probably after it emerged that tactic of claiming to be a private person does not work, as the other PiS activist has learned. This other one, after being criticized for demanding Donald Tusk to be hanged on his return to Poland, started to pretend, that she is just a private person that just happens to keep bumping on Minister of Environment all the time. Unfortunately media did not buy it, even despite the fact that other ministry workers were playing along, so Ms Consul decided to learn from other mistakes and change her tactics. Now she claims, that the whole matter has nothing to do with her, as one of her accounts was hacked, the other was fake, and it is all an attack on her and her husband, who is a member of Antoni Macierewicz subcomission for explaining plane crash in Smoleńsk (more on that comission here). Well, at least we know how she got that job.

But since we are on this topic already, I would like to use that opportunity to announce, in case that I ever get in any trouble for criticizing PiS in foreign media, that I’ve never wrote anything like that, and the Britske Listy servers are being hacked. Just so I am on the safe side.

In other news: destruction of environment continues. Final decission was made to begin construction of the ship canal trough Vistula Spit that would allow ships to enter Vistula lagoon and reach the river port in Elbląg. This will be at the great cost to environment, and it has no economical sense at all, as port in Elbląg is unable to generate any significant traffic, especially that one of the biggest Polish ports in Gdańsk can be reached from Elbląg by a truck in less than 90 minutes. Since Vistula lagoon is very shallow, the new waterway will have to be constantly dredged, so according to some experts the investment will pay itself off in approx. 500 to 1200 years, depending of estimate. But who cares, the point is that we can stick finger to Russians, as currently the only way to reach port of Elbląg is via straight of Baltijsk in Kaliningrad district, although some say that it might be also about getting access to a significant amber deposits, that would not be otherwise accessible as area is protected under the EU system Natura 2000.

Jan Szyszko, minister of environment, does not care. He is so full of himself, that he just announced that his methods of protecting environment in Puszcza Białowieska is a model for Europe and the whole world. Sadly, those ignorants from European Commission cannot see that and called for him to stop logging operation in the area immediately, threatening with further actions against Poland.

Of course the week would not be complete without some new excesses of the government drivers. This time it was a motorcade of minister of education – when she arrived to visit a school for disabled children, her driver parked her limo on the disabled parking spaces. Mother of disabled child who arrived soon after was instructed to park “somewhere else”. Since it was second similar case in a April (before it was minister of higher education, his driver told that he used disabled parking spaces “as there was nowhere to park”), PiS decided that they cannot annoy people any longer. Minister was ordered to apologize, and it said that the driver might even get a ticket. And perhaps it would be enough to calm people down, if not the news, that during investigation regarding presidential crash from about year ago (see: https://blisty.cz/art/85572.html ), an “experiment” was conducted on the airfield during which a presidential armoured limo worth 2 000 000 zł was damaged. I would not be surprised if the “experiment” contained just of some drifting and making donuts for fun, it would not be the first case like that, one of armoured limos was crashed under such circumstances during previous time of PiS in government.

Luckily it seems that not only government drivers are to be brought to order, but MP’s as well. The case of former PiS activist, who has been beating and torturing his wife for years angered some women. Amongst them another PiS member Anna Kamińska, former wife of PiS MP. She promotes a citizen bill, that would ban adulterers from the parliament for life. According to Ms Kamińska, just like priests should life in celibacy, becoming an MP should be available only to married people. And if you read it further, men only, as the proposed bill requires MP’s and senators to “first give a good example as husbands and fathers, and only in second turn as members of parliament”. But don’t worry, Jarosław Kaczyński might be an old bachelor, but as a statesmen on such amazing scale there will be provided an exception for him.

See, everybody thinks warmly about Jarosław Kaczyński. Meanwhile Bartłomiej Misiewicz, beloved young assistant of Minister of Defence, after being kicked out of PiS, is now busy securing himself a new cosy job in a right wing TV station. They struggle for workers, after the whole lot of their semi amateur journalist were transferred en masse to state television TVP, result of which can be seen in news items like this one about a guy raped by an orangutan, that they have copied from satiric website. Antoni Macierewicz, after loosing his golden boy, might feel a bit lonely. No wonder, that the Ministry of Defence just added 1200 Teddy Bears to it’s shopping list…

This piece was published in Britske Listy
Picture of a Teddy Bear: Public Domain

3 Replies to “Meanwhile in Cuckooland 24”