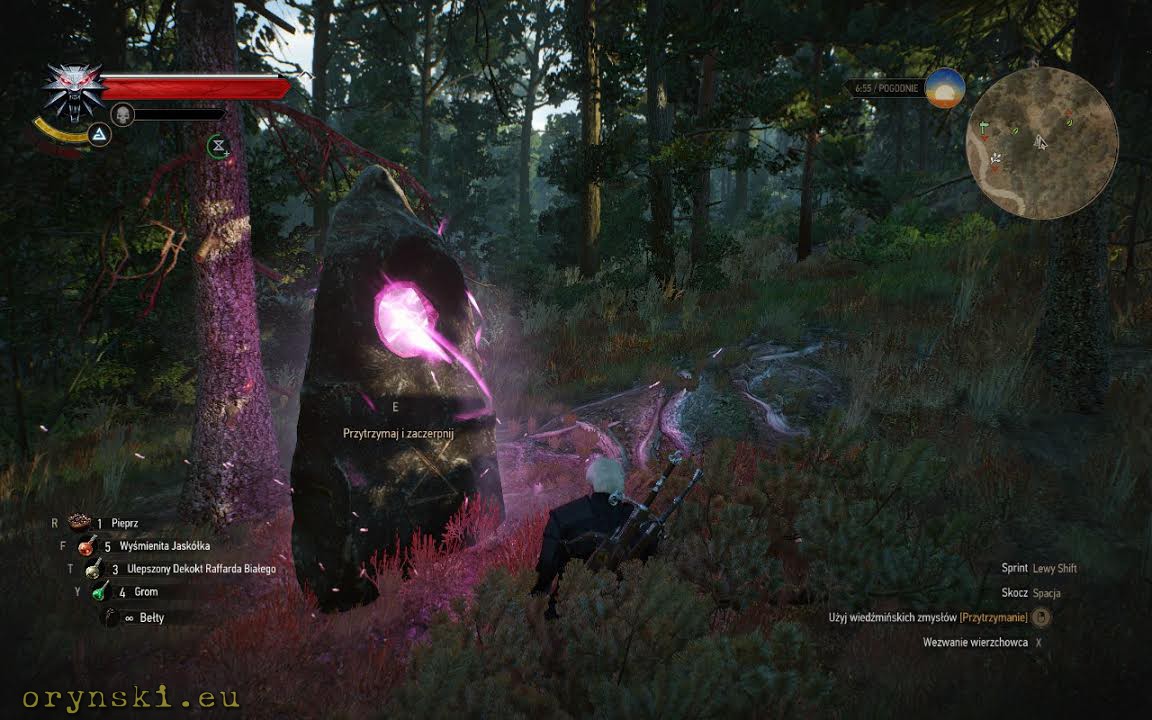 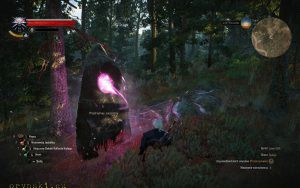 Easter period is usually quiet in Polish politics. Members of government and MP’s are usually spending this time with their families, remembering crucifixion of Jesus. Or Brian for that matter, if we believe a front page of one of the local papers that used screen shot from Monty Python’s movie on the cover of their Easter edition.

This is also the time of reflection and thinking about the future. Some thinkers express concern about the future of the Catholic church. They deplore the fact, that the church is currently led by pope Francis, who might be to a leftist liking, and is generally a nice guy, but it’s not enough to be leader of “such serious religion like Christianity”. Luckily for everyone, he already announced that he is going to retire early, so there is still a chance to put the church back on track. The Polish church and it’s hierarchy should already take action to ensure, that the next pope will be up to the task. They propose candidacy of father Tadeusz Rydzyk, a shady figure of Polish politics, who thanks to the power of his right-wing ultra-catholic media empire exercises his “power-behind-the-throne” and remains watertight to all accusations about financial frauds. The authors of this article argue, that he is the right man for the job as “Threats coming from aggressive Islam cannot be stoped just with prayers, there is a need for determined action and personality, that can unite Catholics in Europe and across the world thanks to his courage and charisma. In those times, where bloody crescent peaks into the windows of milions of defensless human beings, and leftist and pseudo-democratic groups attempting to rape the Christian Europe, there is a need for a man, who can face it firmly and in the line with the teachings of the church”.

There are some comments supporting this idea under the article, but many readers seems to be unable to grasp if this is still serious, or if it is a parody, which yet again proves right the infamous Poe’s law: “without a clear indicator of the author’s intent, it is impossible to create a parody of extreme views so obviously exaggerated that it cannot be mistaken by some readers or viewers as a sincere expression of the parodied views”.

A man, who puts Poe’s law to test on a daily basis is Antoni Macierewicz, a Minister of Defence. He is widely accusing of dismantling the Polish army and more and more voices put forward a question if he is a Russian agent. But this is all just smear, the combat capablilities of the soldiers are so important for him, that he wants to ensure that they supported in every way possible. It is propably due to his close relation with his young assistant, that the new inspiration seem to be coming from the world of computer entertainment. Just as a Witcher Geralt, a main character of the world-famous Polish RPG game, draws his power from the magical stones scattered around the game’s universum, the Polish soldiers’ source of combat capablities is located in Warsaw Garisson. According to minister Macierewicz “this has been confirmed again by placing a bust figure of president Lech Kaczyński, (…) who has fallen in defense of the republic.” So it seems that soldier’s magical stone will be shaped as Jarosław Kaczyński’s twin. The only difference is that while the Witcher Geralt can just pop in to the magical stone when he needs and don’t care about it for the most time of the game, the president’s bust has to be guarded at all time, and this is to become the new honourable duty for the Polish Army.

Minister Macierewicz makes sure, that soldiers spend a lot of time standing and doing nothing. One of the most important event in the military life, involving US soldiers and military delegations from several of our NATO parthers had to face a long delay, as minister Macierewicz was too busy to come and speak to the soldiers. He was fiercely defending Bartłomiej Misiewicz, mentioned several times in that column (for example here), as the party leadership has decided to finally do something about his adolescent assistants to try to re-gain some support after huge losses caused by fiasco of their anti-Tusk actions. The party committee has ruled, that Bartłomiej Misiewicz has no qualifications whatsoever to hold any public functions (thank you, captain obvious!) and kicked him out of the party. While the latter is obviously in their prerogatives, there is a question if the party committee is the right body to decide, who is competent to hold public offices and who is not? And what about people responsible for employing such incompetent fools?

Well, as you probably guessed, nothing. After loosing his battle in the party headquarters, minister Macierewicz finally decided to go and make his speech to those poor soldiers, who in waiting for the celebrations had to stand in formation for several hours, battered by heavy rain, wind and hailstones.

Bartłomiej Misiewicz is not the only man connected to Antoni Macierewicz, who disappeared out of the sudden. Wacław Berczyński, a chairman of a special sub-commission to explain Smoleńsk plane crash, known for coming up with all those absurd conspiracy theories (see previous chapter of this series) have spilled out that it was him, who killed the deal with the French regarding military helicopters (see here). Since he allegedly has business connections to Boeing, who was a competitor of Airbus and seems to be now a first choice for minister Macierewicz, the scandal is in the air. To be on safe side, Berczyński quit all the jobs he had in Poland and run away to the USA. There you go, PiS, you wanted to fight corruption and incompetence, there is your chance. But somehow I can’t see anything happening here…

Minister Macierewicz’s idea with magical bust of late president has impressed prime minister Beata Szydło. She also wanted to do something magic. She decided to show, that the time has no boundaries for her. When talking about her refusal to permit referendum on PiS reform of School system, she said that it is too late for it, as “The reform has been implemented, it is being prepared as we speak”. Yes, this is not a mistake, this is an exact quote: the reform has been implemented already, despite the fact that it is still in preparation. This might be a good explanation why every PiS’ attempt to reform something ends up in pure chaos and disaster.

While ruling party is busy with dismantling the army, judiciary and educational system, the second strongest right wing party in the parliament is busy defending fellow right-wingers. Jadwiga Stawnicka, a linguist and court expert on hate speech is now in trouble, after she was accused by a nationalist of fabricating her opinions that show, that slogans propagated by him were examples of hate speech. His case was dismissed after intervention of a nationalist MP Robert Winnicki, but when it comes to investigation against professor Stawnicka, the prosecution will not be discouraged so easily… The other hero that nationalists consider worthy of defending at any price is Janusz Waluś, a Polish imigrant to South Africa who serves a life sentence after he got involved with white supremacist terrorist organisation and murdered Chris Hani, a prominent anti-apartheid fighter. Some right wing MP demand for him to be freed, or at least brought back to Poland. There is a certain irony, that if not for the fact that new South African government decided to abolish death penalty, that right wingers in Poland are so fond of, Janusz Waluś would be long time dead after being executed in early 1990.

Last but not least: media and culture. Some of the PiS politicians still can’t come to terms with the fact that due to massive protests, they failed to ban journalists from entering the parliament builidng (more on that here). Ryszard Terlecki, speaker of the parliament, seizes every opportunity to make the life of the TV crew as difficult as possible, for example by pulling the cables from their equipment, which was captured by another TV crew and can be watched here.

In the field of the culture, grants to improving access to a culture were awarded. Two highest grants were awarded ex aequo to a disabled people organisation and to a mobile exhibition showing “essence of fatherhood on the example of pope John Paul II”. I know, that the new enlistment of the public servants brought by minister Gowin might have no clue about culture whatsoever, so I am not surprise that they might think that heritage of John Paul II is not available enough, but how one can come to an idea to use Catholic Pope as standard model of a father figure is beyond me. But while I consider reports of alleged illegitimate son of pope Wojtyła to be not reliable sources of information, it is possible that they know more than me.

Pictured: Witcher Geralt draws power from a magic stone, screenshot from the game.
This piece was written for Britske Listy

One Reply to “Meanwhile in Cuckooland 23”