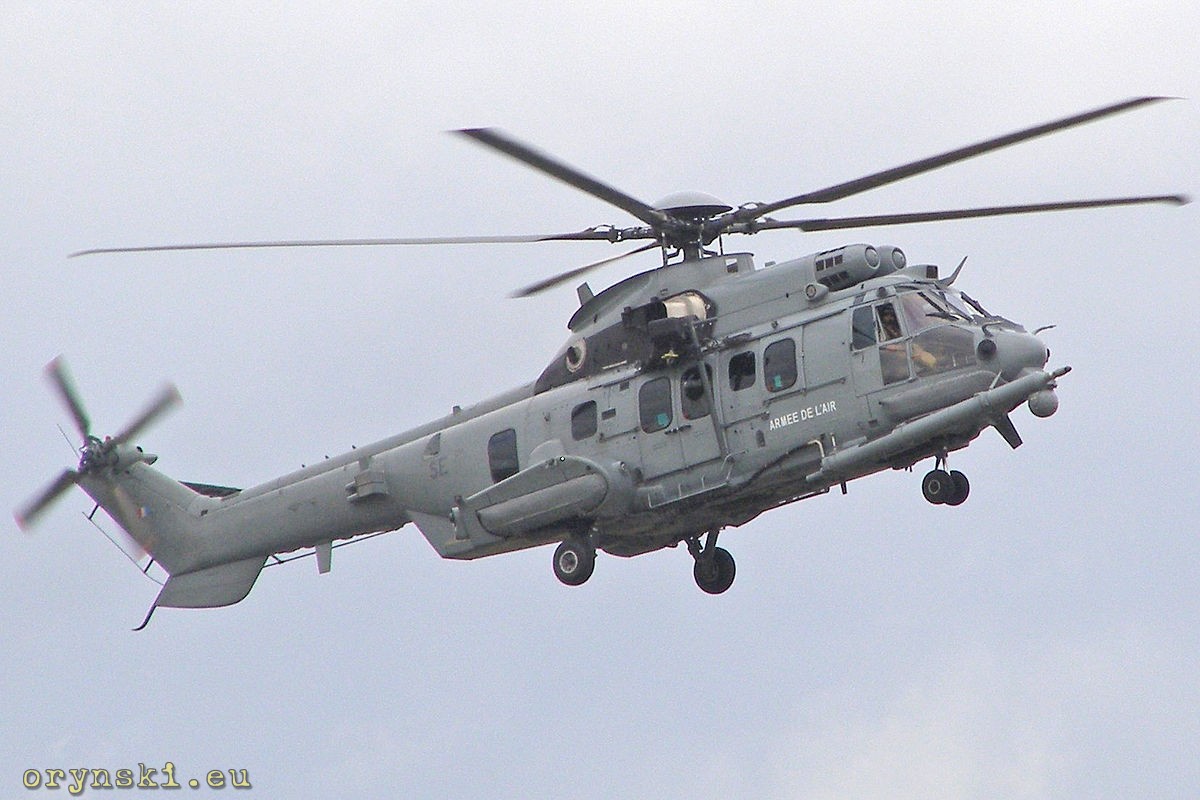 Click here to see previous chapter of the series 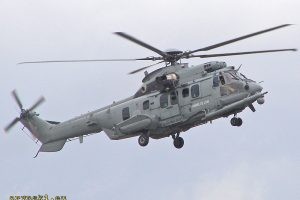 Level of Polish politics has already fallen so low, that if it was a presidential Tupolew trying to land at Smoleńsk, mechanical voice “PULL UP, TERRAIN AHEAD” would be heard from every speaker in the pilot’s cab. But PiS, just like Tupolew crew, don’t listen to such warnings. They know, that unlike presidential plane, they are able to fly through the forest mowing trees even that big as those in Puszcza Białowieska and destroying everything on their way and yet stay unharmed, at least for some time yet.

For example, this week the government managed to seriously damage our relations with France after it broke off the deal for Caracal helicopters that were to be delivered to Polish army and navy and then blamed French side for it.

The official version is that French did not met requirements of Poland and tried to sell us those helicopters at double price – and of course previous government is to blame for signing such unfavourable deal. Except that it turns out that it was not so unfavourable after all. The so called “offset” was worth almost as much, as the machines itself, and it contained not only creating new jobs, but also granting Poland rights to modify helicopters as they please, or even to manufacture the ones that Airbus would like to sell to third party. It might cost Poland a hefty sum as French might now sue for damages, but who cares, the important things is that the new helicopters will be produced in Poland. Because minister Macierewicz, before even the new tender was announced, can already confirmed that the new Helicopters for the Polish armed forces will be American Black Hawk.

The only grind in that success is that those factories, while still located in Poland, are no longer owned by Poland, as they were sold, and of course Beata Szydło does everything to stress out that previous government is to blame for that. Except that this is not the last government of Ewa Kopacz, or even the one before that, of Donald Tusk. The aviation works PZL Mielec were sold to Sikorsky by government of Jarosław Kaczyński himself. But who cares about facts, if it can be yet another piece of shit to be thrown at Donald Tusk and his party.

Donald Tusk is fed up with all those ungrounded accusations against him and proposed a debate between him and Kaczyński, but the latter is not interested in “promoting Donald Tusk” by lowering himself to speak with him. I can understand it, as since last debate between them two was a complete disaster for Kaczyński, he don’t want to allow Donald Tusk (who has beaten PiS in 8 elections before leaving Polish politics to become one of the leaders of the EU) to score any more points at his expense.

But let’s leave Tusk alone, and lets instead look closer at Antoni Macierewicz, as he might have reasons why, despite experts opinion, he pushes for Polish army to get Black Hawk helicopters. As shown by Tomasz Piątek, an investigative journalist from Gazeta Wyborcza, Macierewicz has suspicious connections not only to Russian intelligence, but also for American lobbyist that work on behalf of the consortium manufacturing Black Hawk helicopters. The excuses by Macierewicz defendants are pure comedy gold. For example, when Piątek points out that Macierewicz is a chairman of the same organisation as those lobbyist, the official answer is, that it’s not the organization, but just a website, and Macierewicz is mentioned on this website as it’s chairman by mistake. It has to be really bad website, as despite being run by board of directors, it cannot get right even so basic information as who its chairman is…

Meanwhile the army don’t know what to think about all that. To ensure that they thoughts are in line with those of the leadership, a newly appointed general issued an order that from now on, the PiS run state TV TVP Info is to become main source of information for his soldiers. There you go, problem solved.

But it’s not only American lobbyists who run Poland, even despite the fact that completely unknown American citizen has just been made a deputy foreign minister. Krystyna Pawłowicz, a PiS MP accused of making a radical u-turn on abortion after mass protests last week, said that it’s OK that she voted against her strongly expressed opinions, because PiS “was authorised to do so by the episcopate”. To furthrer strengthen ties between church and a state, it was decided, that the Papal Museum that was created in the building of Temple of Divine Providence to make it possible to have construction sponsored by the state (you might read more about that in one of my earlier pieces for Bristke Listy) will now be co-funded by the Ministry of Culture.

The Church is not the only beneficent of the changes in Poland though. In a recent call for tenders the highest score was awarded to a foundation run by PiS friendly journalists. This Foundation that until recently was to promote “independent media” and now suddenly become interested in the matters of environmental protection as well, will most likely receive 6 millions złoty (about half of the total money available) from EU funds for their internet portal “on biodiversity, balanced development and Natura 2000 program at the example of Puszcza Białowieska”. Yes, the one, that PiS Minister of Environment Jan Szyszko is so keen to destroy. Incidentally, organizations that are against Szyszko’s actions – such as allowing extensive logging and hunting in this invaluable primeval forest – will not receive any funding.

But it’s all right, they had their say already. Now it’s time to allow PiS propagandist to spread their misinformation about Puszcza Białowieska. They are a “natural voice from outside of so called environmentalists connected to leftist organizations sponsored amongst others by Russian companies”. The reaction of the media is just “a violent attempt to intimidate independent jurors by the media outlets belonging to foreign concerns and sponsored by Soros”.

Good that those jurors are not the only ones who will not let themselves to be intimidated and they can see the truth as it is. This is why Agency for Evaluation Medical Technologies, a panel of experts for the Minister of Health, suddenly made a sharp u-turn and their opinion is now in line with government actions. Just 6 months ago, basing on the academic research they completely discredited so called naprotechnology as a technique to cure infertility. Today, they stand is, that the fact that there is no research that would prove that naprotechnology works cannot stand in the way from accepting it as a viable method of infertility treatment. So now the government can claim, that there is a perfectly reliable alternative and ban in vitro technology, as demanded by the Catholic Church.

But it is not all so bad in Poland as it is in Hungary for example. While Hungary closed the main opposition paper, Poland only banned one photographer from Sejm building. His crime was to publish a picture of PiS MP, who took her shoes off and stretched her bare feet along the seats. According to Sejm spokesperson, such behaviour undermines the solemnity of the Polish parliament. Making pictures, that is, not taking one’s shoes off. There is no better summary of PiS relations with the media than that.

Tomasz Oryński,
A CEO of orynski.eu website and director of Absurdistan departament at Britske Listy 🙂

Photo By MilborneOne – CC BY-SA 3.0
This article was published in Czech in Britské listy

2 Replies to “Meanwhile in Cuckooland 6 – Helicopters, corruption and abortion.”