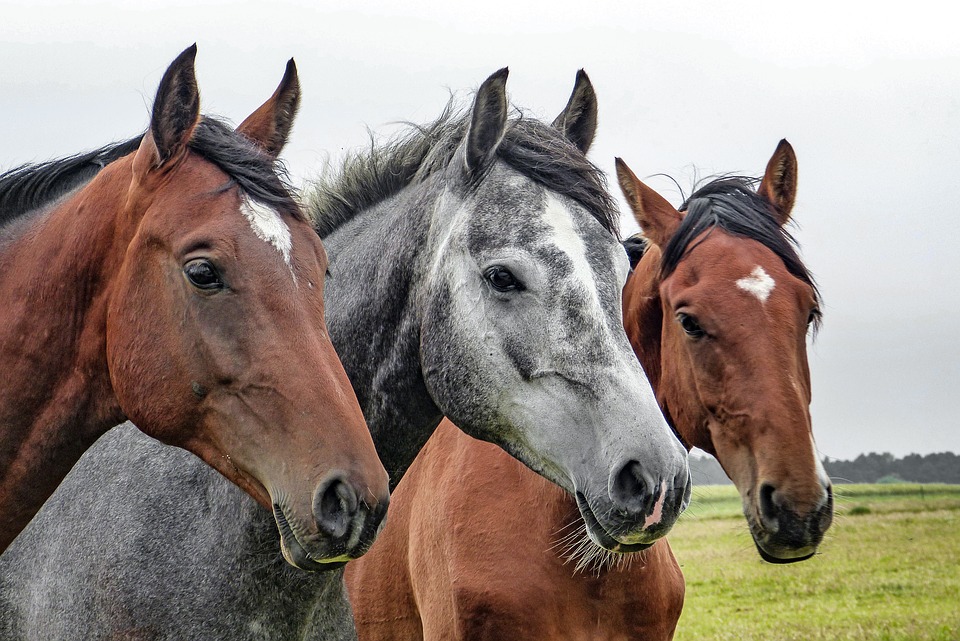 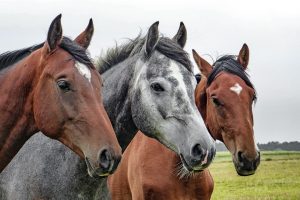 Monday 3rd October was the day of #blackprotest for Polish women. They went on strike protesting against proposed radical changes to already one of the most restrictive anti-abortion law.

But right wing journalists got to the bottom to it. According to “Dziennik Narodowy”, the strike is a lesbian conspiracy and it’s true arm is to allow aborting children conceived in vitro. Not everyone share that opinion – a local political from Lublin claims that protesters are just “whores who want to fuck without consequences”. But women dont’ care about this division of opinion on the right and strike went ahead as planned, and all with the approval of Minister Waszczykowski himself. “Let them have fun” – he said in the radio interview – “if they think that there aren’t any greater worries in Poland, good for them”.

But not all of his party colleagues agree with him that women’s rights to not be treated merely as an incubator is just a triviality. Zbigniew Kuźmiuk, a PiS MEP pointed out lack of consequence amongst people opposing the new abortion law. “We just cheered for 39 medals of our paraolympic athletes. And now we say that if there is supposition that child can be disabled, we should be able to kill it. Isn’t it schizophrenic”? – he asked in TV interview. I do understand Kuźmiuk’s concerns about our paraolympic results in the future, but to ensure Polish successes in that field, would it not be easier and quicker to just amputate a limb or two of some of the current top able-bodied athletes rather than risk lives of mother and her unborn baby in hope, that it will be born disabled and in 20 years will take up sport?

Some claim that the abortion law is brought to attention as usual as a smokescreen, when it needs to cover some more important stuff. The major argument is that while people are occupied by #blackprotest, politicians try to sneak CETA and TTIP deals avoiding public attention. But if that was true, would the parliament be able to occupy themselves with other things? Cross party commission on Animal Laws proposed a bill to honour horses for their role in economic development of Poland, as well as for their part in the military victories of Polish army.

One could ask a question about that, but asking question to the government became a tricky business. After a journalist wanted to know why Ministry of Defence decided to no longer call victims of the Smoleńsk plane crash “fallen” but refer to them as those who “died”, deputy minister threatened that he will send a special forces unit after him.

The thought that church might have some special forces at hand might be a reason why no Polish politician dares to ask Church a question why it refuses to pay it’s bills for World Youth Day in Kraków. The deal was: the city provides it’s buildings – schools etc. – free of charge to host pilgrims, and Church covers the running costs for the period: water, electricity, refuse bills and so on. Now the Church argues that due to special rights granted for this event by the government, they can expect for the local council to meet those costs from the education reserve budget. But what with the money pilgrims (and volunteers) had to pay to take part in WYD? It is estimated to exceed 100 000 000 zł. Father Studnicki, curia’s spokesperson explains: this was not a fee, this was a tax free “participation contribution”, so it cannot be used to cover the costs. Oh, God has to really love those priests, he blessed them with tax free income that cannot be used to pay their debts…

Meanwhile on the Misiewicze front (as all those people without qualification placed on strategic positions in state controlled institutions and companies are nicknamed Misiewicze after the first discovered one) there is a problem. Over two hundreds similar fast-track careers were discovered – mostly in companies related to Ministry of Defence. After changes to statutes of the companies from arms holidng Polska Grupa Zbrojeniowa, that removed requirement of higher education, they could be appointed by groups. As discovered by portal Oko.press, to facilitate the process, many new “specialists” are drawn from the boy choir run by Singer’s Society Lira. No wonder, that Minister of Defence, Antoni Macierewicz, who don’t like when someone exposes his affection to young boys, send his subordinates after Oko.press, Luckily, so far not armed commando units, but “just” intelligence services. But it has to be mentioned, that their journalist were also detained by the guards for filming military headquarters from the street.

But not all advisors to government ministers can expect to be defended vigoriously by their principals as Misiewicz. Matthew Tyrmand, a New Yorker, failed to be successful on Wall Street and decided to play card of being a son of popular writer and came to Poland to make career as a right wing publicist. Thanks to praising PiS he grew to be very popular in right wing media. He furiously accuses Anne Applebaum of “crafting brazenly dishonest propaganda to serve her political, personal and financial agendas”. Funny, coming from someone, who is himself working for Atlas Network a right wing organization that for example aims to debunk Thomas Piketty’s “Capital in the 21th Century”. Some time ago, they even offered grants to write articles with that thesis, so who knows if it’s not Matthew Tyrmand, in who’s financial interest is to spread certain political views. Anyway, he is very handy to PiS as while in Poland he can play a role of outside observer, abroad he poses as just citizen of Poland praising PiS in his faultless English. In recognition of his work and influence, Polish foreign minister appointed him as his advisor but Tyrmand managed to hold this position only briefly – obviously someone has read his tweets in which he abuses Polish politicians and journalists in a very vulgar way.

But while some people are going down, some are going up. Mateusz Morawiecki, minister of economy, seems to be growing more and more to the liking of Jarosław Kaczyński. Answering journalist’ question, Prime Minister Beata Szydło said, that both she and Morawiecki are “the anointed ones of Jarosław Kaczyński”. Roman Giertych, a former deputy PM in previous government of Jarosław Kaczyńki (that one, when Jarosław Kaczyński did not ruled by proxy) instantly demanded to know details about anointing procedure. Amongst other things, he would like to know, if Antoni Macierewicz was also anointed, and if yes, if the substance used contained hallucinogenic ingredients. He would be also keen to know if, in case of Misiewicze, anointment can replace education. But I would not expect that he will get his answers. After all, according to former advisor to Minister of Foreign Affairs, he is just a “whore without law degree”.

This piece was published in Czech in Britské listy.
Picture: WolfBlur via Pixabay, CC licence.

2 Replies to “Meanwhile in Cuckooland 5”