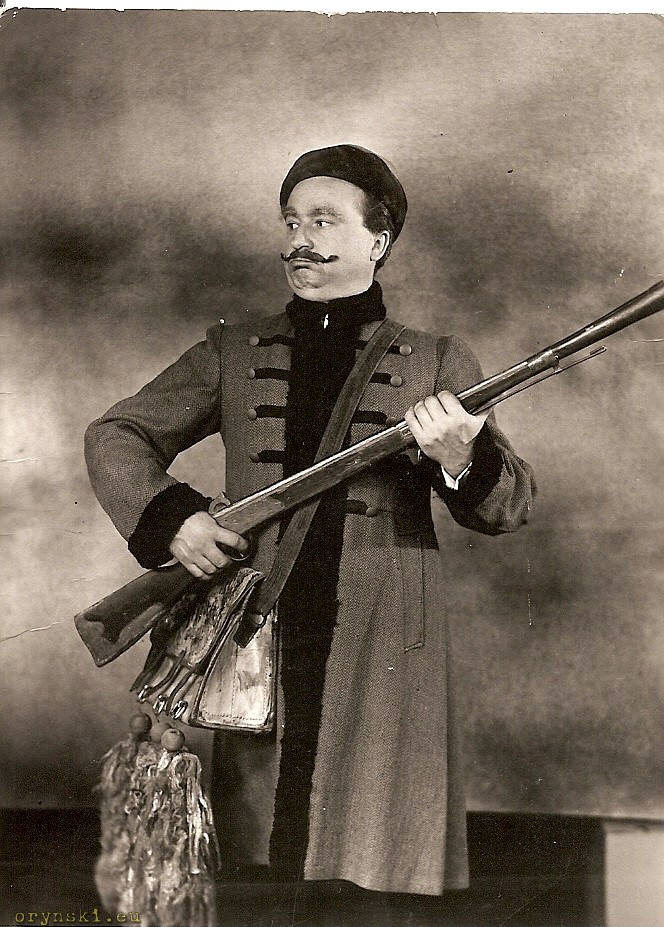 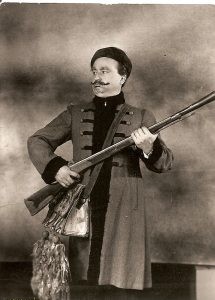 Ever growing level of absurd events in Poland delivers so much, that in order to squeeze as much as possible into this short piece I won’t even waste space for a lead and go straight to the point.

Let’s start lightly. Polish Twitter has been dominated just now by a discussion between a chief editor of the major tabloid Super Express and most popular Polish right wing political blogger. They are struggling to solve his daughter math homework. Judging from its difficulty, his daughter has to be about 9.

Also on Twitter Maciej Świrski, a leader of the Polish League Against Defamation and a spokesperson for Minister of Culture informed that Council of Historical Diplomacy, of which he is a member, began it’s proceeding. Just yesterday we could see his historical diplomatic skills in action when he attacked a model building magazine for encouraging it’s readers to build a scale model of Messerschmitt Bf 109 G plane. According to him it’s Nazi propaganda.

But of course there is a life beyond Twitter. And Poland has been quite lively actually. While Comittee for Defence of democracy seems to be loosing it’s momentum, so called Black Protest organized by left wing party Razem resulted not only in the enourmous growth of the internet activism, but also in thousands of people in black taking to the streets. Tomasz Rzymkowski, an MP from Kukiz ’15, instantly found the similarities between that and a 1922 fascist March on Rome that brough Mussolini to power. It’s nice to know, that the MP can point to similar colours of the shirts, but apart of that he got it all wrong. The Black Protest in Poland is a mass protest against yet another attempt by PiS to mess with anti-abortion law. Although they promised that they will never reject a citizen’s project of the bill without debating it in parliament first, they rejected a citizen’s project without debating it in parliament first. Obviously there was some small print saying “unless we don’t like it”.

And they don’t like it for sure. As this project was proposing to relax slightly Polish anti-abortion law that is one of the strictest in Europe already. Instead they’ve decide to carry on with the proposition prepared by Catholic lawyers, who allegedly on the basis of the teaching of pope John Paul II proposed a barbaric anti-abortion law comparable only to the legislation in few latin-american countries. That would put as even further on the scale than radical Muslims the government is so afraid of.

Speaking of Muslims, they are to blame again, along with leftists of course. This time for attacks on Poles in Britain. According to Mariusz Błaszczak, minister of interior, Britons are frustrated with influx of Muslim migrants, but since they are to politcally correct to beat them, they attack Eastern Europeans instead.

I have to say I don’t really understand Government’s problem with Muslims. They say that it’s unacceptable that Muslims place word of gods over the law of the country they live, and yet at the same time president Andrzej Duda honored a man, who says that Pole owes his allegiance to God, and only after that to Poland. Obvioudly religious fanatism is good as long as it’s our religion.

Surely this is true when it comes to school books. An NGO “Freedom from religion” issued protest after it emerged, that new school book for 10 years old portrays Polish culture as solely Catholic one, making kids raised in other religions or from atheist families feeling excluded. Ministry of Education answered with an expert opinion, in which it was stated that “Poland has signed a concordat” and that since Mieszko I baptism, Poland was growing stronger as Roman-Catholic church was bringing all the blessings of the civilisation. Protesters are told that “You can’t cross out European culture” and are simply put to shut up and deal with it. Or rather, in the more diplomatic words “to bow their heads and approach the matter with humility”.

But it might actually handy to be a religious person after all. Minister of Environmental Protection Jan Szyszko has trouble to understand the difference between “protection” and “destruction”. After allowing the forest industry to cut trees in the only remaining primeval forest in Europe – Puszcza Białowieska. His pals from timber industry, who distinguish themselves as environmental protection organization were relieved – it was last moment to “save” the Puszcza from Jewish conspiracy (a.k.a. Greenpeace and other environmental protection organization). If not fot the PiS victory, the only way to save it would be for Putin to annexe this part of Poland as he did with Crimea. Yes, this is what they said on camera.

But Minister Szyszko has more friends. He is a keen hunter, therefore he still pushes for change in the hunting law despite the fact that he has to back off once already. In the new project, written by hunting lobby, they will be allowed to shoot protected species. The list of animals to be hunted will be set not in line with the needs of environmental protection, but in line with “protecting hunting traditions”. Minister will be able to take the specie out of endangered species list, but to put it back on the list, the whole parliamentary procedure will need to be involved and presidential signature obtained.

On the local level, shooting permits will be issued by district veterinaries. That means that if you want to shoot a lynx or a wolf, all you need is to suggest that there is a threat infectious disease, and there you go. You might even go hunting to a National Park or other protected area. This law is so absurd that even many hunters protested against it. Therefore to ensure that nothing will stand in Szyszko’s way to destroy the environment, Polish Hunting Association will be required to carry on shootings ordered by district veterinary under penalty.

To ensure that nobody will get in the way of hunters (after all, some witnesses might reveal some irregularities), the new law gives hunters right to remove other people from the forest when shooting takes place. So imagine that you wanted to have a stroll in the woods in nice summer day and suddenly you bump onto the group of moustached men with rifles. They will be in their right to call police or Forestry Guards who in turn will issue you with hefty financial fine for interrupting the hunt. According to a popular nature writer from Puszcza Białowieska, Adam Wajrak, they have tried it already when they charged a local birdwatcher for disturbing the hunt and make him responsible for a “financial loss” as according to them he strangled an animal that was about to be shot by a German tourist, and therefore he did not had to pay for that privillege.

But how would you know if there is a hunt going on? Well, surely it has to be put in the books in your local branch of hunting association, so if you haven’t checked that before going out of the woods, it’s your fault. It reminds an opening scene from Douglas Adam’s “Hitchhiker’s guide to the Galaxy” when humans are finding well too late that Earth is to be demolished as they weren’t aware about a notice put on some notice board on Proxima Centauri. Only difference is that Adam’s book was a parody science fiction novel, and this is happening for real.

But you might remember that before I went on that rant about new hunting law, I mentioned something about being religious. What it has to do with it? Well, the new law will grant hunters right to remove you even from your own land if they fancy to shoot some animals on it. The only way to stop them from doing this is to go to the court and prove, that hunting is against your religious beliefs.

People are outraged. But I am sure that some governmental expert is already working on some expertise, that will tell them to “bow their heads and approach the matter with humility”.

One Reply to “Meanwhile in Cuckooland 4”