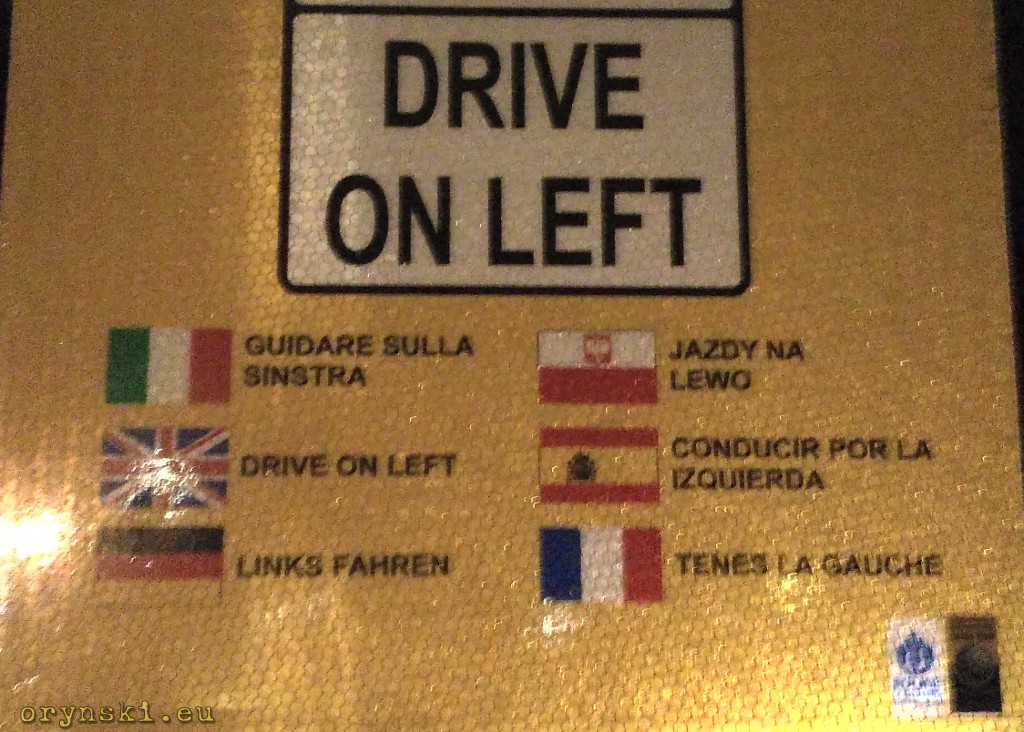 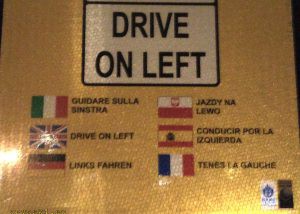 Let’s state the obvious: there is an elephant in the room. Britons cannot into languages. Of course, there are many who speak more than just English, but in general, Britain is all about English. Average Briton can live all his life with virtually no contact with foreign languages.

There is virtually no foreign music on the radio. Foreign movie with subtitles is a treat for hipsters and other weirdos. A reader of British paper will know more about third-class US celebrities than about the most important developments in German or French culture. I once heard about a Scot asking a Polish girl “how is it possible that she reads Ray Bradbury in Polish”. I am not surprised that he might not be familiar with the idea of translation, as a quick browse of recommended reading for pupils of Scottish schools reveal that almost every book on the list has been written in English…

So when it comes to the moment when the translation is needed, the fun begins. Many people responsible for multi-lingual signs in Britain seem to be not really interesting in the results they get. If even Welsh translation is not worth being double-checked, then translating into a language from some obscure country is probably not important at all, right? It probably will be just enough to put it through google translate…

And this was probably how the sign welcoming drivers to the Outer Hebrides has ended up with translating a three-world sentence “Drive on left” into “Jazdy na lewo”, which in Polish means, at least in common language, that “some crazy shit is going on the left”.

Even the remote location did not spare this sign from being spotted by Polish speakers and after they shared their amusement over the internet, a journalist picked up the story. In his article, he reports about the confusion and gives a proper translation. Or at least what he thinks is a proper translation, as since it’s just some silly foreign language, he did not bother to check if all diacritic signs are in place, which as in the case of Slavic languages is quite important:

And so, the reader of The Press and Journal will learn, that a correct information on the sign should urge Polish drivers to eat on the left.

I rest my case.

Do you see now how important that little dash is? 🙂