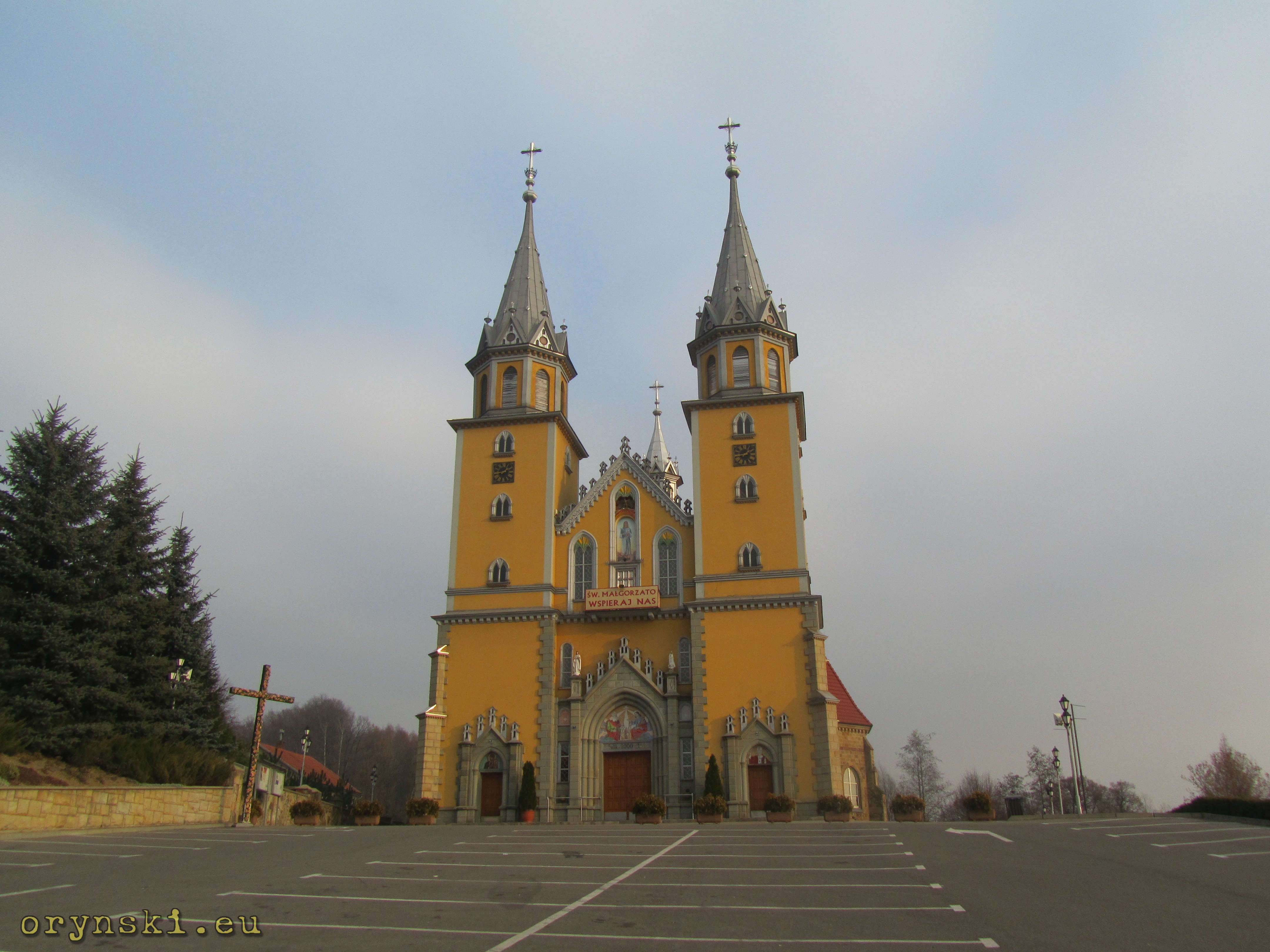 Recently published tapes did no good to the Polish politicians ratings. It emerged that despite in private they share views of many of their voters, they do nothing to meet their expectation. Still they feel no hesitation from paying a restaurant bill equal to supermarket cashier’ monthly salary from public money. But the fact that these recordings saw the light of the day can only speed up the process that one can observe for a while already. It became more and more common that Poles no longer expect that politicians are going to solve their problems. But instead of just increase level of moaning, they increasingly often take the matter in their own hands, often in strong opposition to the actions of these, whom they elected to do the job. 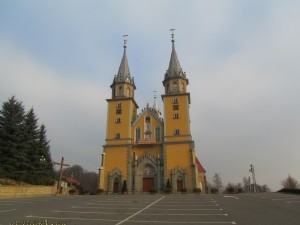 „Due to extremely high possibility of riots, which can be dangerous to our spectators, actors and third parties, and which can result in sever destruction of Poznań’ public objects, we are forced to cancel a performance of „Golgota Picnic” on 27th and 28th of June” – begins the statement of the Malta Theatre Festival organizers. They insist, that they came to that decision by themselves when they were informed that the police feel unable to protect them from the power of prayer executed by young patriots with shaved heads, encouraged to disturb the performance by the right-wing activists who claim that Golgota Picnic offends the religious feelings of the Catholics. Yet unofficially the stand of the president of Poznań, who was not a great fan of the controversial piece, is well known. Tomasz Terlikowski, right wing publicist and self appointed uber-pope in his piece in daily Rzeczpospolita called the Malta organizers „sissies”, which can suggest that he regrets that there will be no confrontation. Luckily for him – but also for the freedom of speech in Poland – where politicians and services of the state were not up to the task (as even open letter to president Komorowski signed by thousands of people so far did not resulted in any actions), ordinary citizens decided to take action. .

This Friday all around Poland numerous events related to allegedly seditious theatre piece will take place. In several cultural institutions the recording of earlier performances will be screened free of charge. There will be also collective readings of the drama screenplays and discussion clubs analyzing the piece or its fragments. And it is not only about annoying Terlikowski et consortes. The stake is much higher, it is about freedom of speech, free choice and access to the culture granted to its citizens by the constitution of Poland. Simply speaking, Poles are not happy when catholic extremists dictate to them what they can, and what they cannot watch. As said Wojtek Ziemilski, a theatre director:

„I am getting involved in action „Golgota Picnic – do it yourself” to be able to complain about theatre. I want to be able to do not like the performance. I want to be able to see on my own, that the performance was stupid, immoral, infantile, badly done, boorish, ordinary, boring, defeatists, derivative, looking for cheap publicity, that it copies defects rather than criticize them, that it is stammering and narcistic, pert, too long, that it is bad, bad and bad again, so bad, that I won’t go to any performance directed by this director any more. I am getting involved to have a freedom to say that I choose to watch something else.

Yet again the actions of those, who think that they have monopoly of truth and try to force their out worldview on others turned to be a shoot in their own feet. Thanks to all this publicity instead of just a few hundreds of theatre fans, the Golgota Picnic will be seen by thousands and half of Poland is already aware of it’s existence. But this is not important. The important bit is that yet again Poles took the matter in their own hands. Just weeks ago people of Kraków got together to force referendum in which they tempered ambitions of local politicians who were hoping to organize Winter Olympic with complete disregard to the will and real needs of local people. Similar things is happening in Wrocław, where people organize themselves to fight against a massive cutting of the city trees. Such „uprisings” are happenings all across Poland, mostly in order to repair a shortcomings of local administrations. But this can be also seen at the national scale. For years Wielka Orkiestra Świątecznej Pomocy conducted by Jurek Owsiak is trying to fix the holes in the public health system. Numerous local schools taken over by parent’s associations prove, that budget cuts and consolidation of pupils in giant schools are not only way to ensure cheap and quality education to young Poles.

After years of stagnation, Polish civic society comes back to live. It is just sad, that in 25 years since Tadeusz Mazowiecki became first democratically elected prime minister in Eastern Bloc, Poles have to gather together in order to fight incompetence or even impertinence of the people who rule their district, town or country…

This text was published in Polish in gazetae.com and in Czech in Britske listy