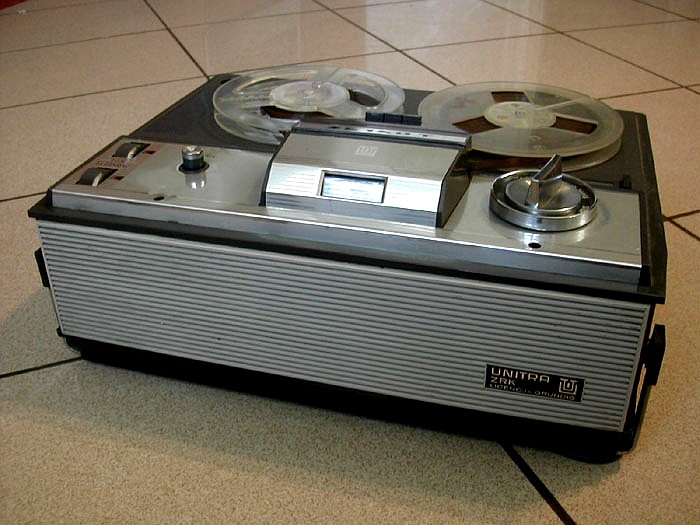 Since “Wprost” weekly published first of many of private conversations between politicians, Polish media and public are mostly occupied by its emergence. These tapes shocked many, but in most cases not in the way intended by the publishers. Still it caused a strong stir on the Polish political scene.

So what exactly these tapes reveal? Surprisingly nothing new. It came as a surprise to no one that politicians talk behind the scenes, try to stroke deals witch each other and looking for the ways to defeat their competition. Everyone, who watches TV dramas and movies knows, that politics is not made in the great hall of the parliament. But while Frank Underwood from House of Cards plays dirty while still using elaborate and diplomatic language, Polish politicians do nothing wrong, but speak very dirty. The head of the National Bank claims that this is just the language of average Pole, but one would have to look really hard to find a restaurant table where such a language is being used… Despite “Wprost” attempts to show these conversations as high treason, hardly any of its accusations will convince anyone who is not already convinced that the Polish government is a bunch of traitors, and the percentage of hardline PiS followers (as this mostly applies to them) is less or more constant.

When it comes to wider public, a quick survey on the internet forums shows, that in many cases publication of these recordings resulted in the outcome opposite to one that most likely “Wprost” hoped to achieve. Suddenly it turns out, that our politicians think what ordinary people do. Opinions describing certain parts of the Polish state as a failed institution (using the words “chuj, dupa i kamieni kupa” – a dick, ass and a pile of rocks), although shared by many, will rather not make the minister, who spoke that words, any new friends. But the words of Radek Sikorski in which he reevaluates Polish foreign policy towards USA (“We made them a blowjob and we got nothing in return, we should not count on them but look towards Europe”) is shared by most of Poles and it seems that paradoxically Sikorski gained a few points here.

So far, though, none of the recordings, at least as long as it comes to those of still active politicians, did not reveal anything that would justify its publication. Although it will not help Donald Tusk and his party in oncoming parliamentary elections, the most harm was done to the Polish journalism. A stand off between “Wprost” editorial team and security agents who came to the paper’s editorial office to seize the recordings, staged and broadcasted online proved to be embarrassing cheap drama. The press conference of Andrzej Seremet, procurator general, on which reporters were competing with each other in who will ask most embarrassing question, ignoring the fact that most the issues they were trying to pick at were already explained in opening statement… Monika Olejnik, host of one of the most popular political programs, going to the press conference of the prime minister to admonish him like a child and to make a statement “the whole journalist class is now against you” (what happened to impartiality?) and the army of less known publicists who analyze the recordings trying to pick at anything that can be used against the government (suddenly the most important information is who paid the bills and how much the bottle wine costed).

Donald Tusk himself reacted calmly. There were no instant dimissions, there was no strike back, he left the question of finding the source of the records to the appropriate institutions. Surely, it won’t make his life easy as the press along with the opposition will try to play these recordings for as long as possible in attempt to destabilize the political situation, but if he will try to make it up by doing actually more good work for the country (as recently his government was widely accused of being passive and avoiding some more radical moves) it might turn out to the better after all. The question of who is behind these recordings is still open. Some say that it’s opposition, but while they welcomed it with widely open arms and try win as much as possible in these circumstances, it seems that they are as surprised with the situation as the government itself. The other theory assumes that the whole affair is inspired by Russians to weaken the Polish government who plays an important role in supporting Ukraine and European talks on the changes to the energy market that would harm the Russian ability to hold Europe in check. The others suspect that this someone was recording politicians simply to blackmail them, but as there wasn’t nothing that could really be harmful enough to make them pay, the person in question decided to sell these tapes to media – there were rumors that many other papers were offered these recordings, but refused to buy illegally obtained materials and only Wprost with it’s shady editor, former criminal and a man of colourful past was low enough to go for it.

But every situation has its victim. In this case for lack of caution on behalf of the government security who are supposed to prevent the most important people in the state from being illegally recorded and for filthy language used by the chosen ones, animals are going to pay. A Polish Peasant’s Party, a coalition partner of Donald Tusk’ Platforma Obywatelska, have already made it clear: it will stand by its partner only if Platforma’ MP’s will vote for their bill that is going to re-legalize ritual slaughter in Poland. And suffering of the animals is a small price to pay when one’s job in the government is at stake…

Who is responsible for perception of Poland?

What can be expected in Poland in the oncoming election year?
Comments (3)
Britské Listy gazetae.com Poland politics

3 Replies to “On eavesdropping affair in Poland”