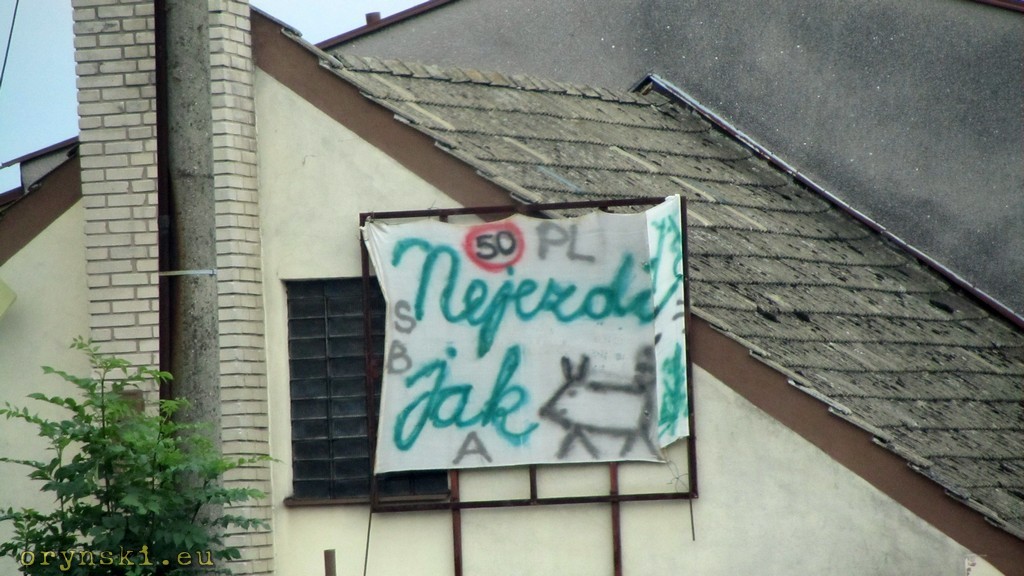 My recent piece in Britské listy „Je česká reklama T-mobilu jen nevinným vtípkem, anebo je součástí větší protipolské kampaně?” (in English here) generated quite a response from readers. If I was to answer the question asked in the title based only on the e-mails I received from Blisty readers, the answer would be very strong Yes. Why? 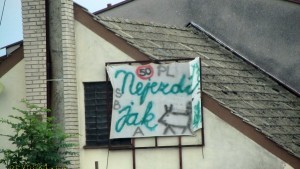 I received about a dozen of e-mails and I can separate them into three groups.

1. First group follows the scheme „I personally have nothing against Poles, but I also can see that there is some aversion to Poles amongst the Czechs”. Then the authors try to find the source of this aversion and in most cases it is either Polish involvement in the events of 1968 or the seizure of Zaolzie in 1938.

To be honest, while I can see why these parts of our history can be painful, I can’t understand how any of these distant events (soon it will be 50th anniversary of Prague Spring!) can be used to current campaign showing Polish as being of bad quality by definition… Surely Czechs could blame Germany for much worse atrocities, yet their producs are considered as being of superior quality…

2. Second group of e-mails can be summarized by one sentence: „I bought once or twice a Polish product, and it was crap or I was cheated on, therefore all Polish products are crap and all Poles are cons”. Again, I was surprised to see how little is needed for authors of these e-mails to come to that opinion. I also have some bad experiences with Czech waiters trying to rip me off and long going issues with quality of my dad’s Skoda Fabia are recurring topic of our conversations – should I draw analogical conclusions?

3. Third group of e-mails can be summarized with one quote: „Ať jdou poláci do prdele!”. Causes of that anger are not always given and if they are provided, sometimes it is as little as the fact that someone bought a Polish beer and didn’t liked it. I would refrain from commenting and deeper analysis of this group, I would though use that occasion to express my gratitude to Blisty readers: thanks to those e-mails my vocabulary has improved dramatically so I am now in much better position if I wanted to abuse someone in Czech.

I visited Czech Republic many, many times. My Czech hosts on few occasions advised me to use English when going to the pub or the restaurant. „You will get better service if you won’t be speaking Polish” they said. And I have to say that every single case when waiter tried to cheat on me, adding something to the bill, happened when I spoke Polish with my friends. So maybe there is indeed some truth to it?

From the other side, Poles still love Czechs – they listen to Czech music, love Czech comedies, value Czech beer and in every city one could find at least one Czech restaurant… They imagine Czechs as joyful, friendly and hospitably people. But, as it was mentioned in the discussion in Ranni Plus on 11/12/2014 (podcast in Czech can be heard here: http://prehravac.rozhlas.cz/audio/3270787, the topic is discussed from 30:45 onwards) by Tomasz Jędruchów, when they arrive in Prague, they are often quite disappointed…

One of my readers wrote, that there is no point to try to get to the bottom of it to find „who started it”. I have to agree. Blame game will not do anything good to fight these animosities. But to stop it maybe it would be necessary to find who’s behind propping them up?

Text was published in Czech in Britské Listy

Poland for Poles, England for English and Poles!