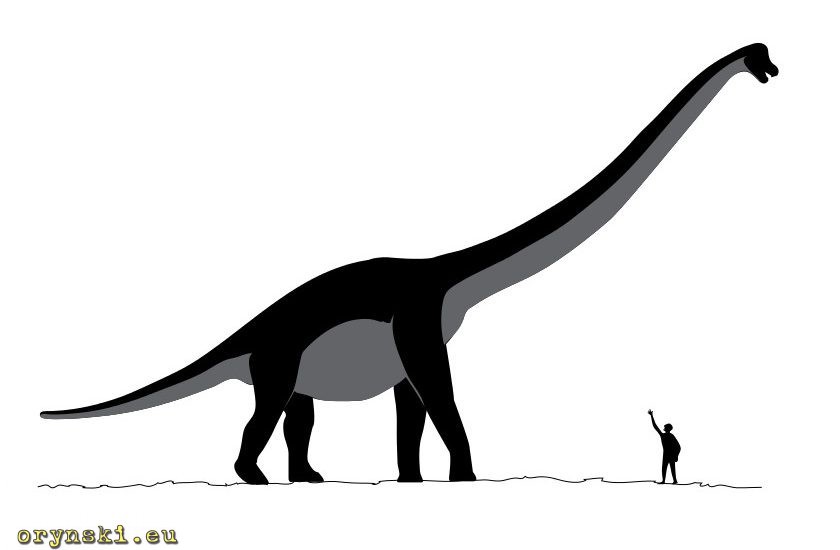 Sometimes I am being accused, that I am biased. I am accused of picking up the stories so that my column portrays Poland in a crooked mirror. The truth is, that it is actually the opposite. I am trawling the media and the internet through the week, picking up interesting stories, I also get some tips from my readers, but when it comes to actual writing, I have to throw most of them away, as there are simply too many of them, and then I need to cut some more if I want to include some actual serious or important bit of news.

It is simply that if you follow Polish politics closely, it is impossible to DO NOT pop onto some absurd-sounding stories on the daily basis. If you don’t believe me, then please keep in mind, that I am not the only one, who keeps the close tabs on Polish politics. Today, on 31th of January for example, Ben Stanley, a Polish-British academic wrote on his twitter feed:

Today in Polish politics:
– the ex-PM who claims humans threw stones at dinosaurs;
– the secret service chief who allegedly got so drunk he tried to kiss a dog while crawling;
– the MP who allegedly had his bribe paid in prostitutes and had to use a sofa because he broke the bed.

The first is true. Ewa Kopacz, who replaced Donald Tusk as prime minister when he moved up to work in the EU, tried to be original and to come up with her own allegory about how the drops drill the rock: “I will recall the ancient times, when dinosaurs still walked the Earth, and people haven’t had guns or any modern weaponry yet, that would be able to kill a dinosaur. So what they did? They were throwing stones at it. And off course the dinosaur would not be killed by one stone, but if they kept throwing those stones at it for a month, two months, then they were able to weaken it enough to be able to kill it”. She never told us if after that they were jumping into their cars made of stone and timber with a big hole in the floor so you could push them with your legs.

This also happened, at least according to a second-hand report from a solicitor, who was testifying on live TV in front of the parliamentary commission investigating the fraud with re-privatisation of grounds in Warsaw. According to him, Mariusz Kamiński – the chief of secret services, illegally pardoned by president Duda in 2015, got so drunk, that he got on all fours and was trying to kiss a dog. The witness spoke also about that Kamiński’s agency offered him protection in exchange for 30% of his profit, but strangely enough the live broadcast of the commission proceedings was cut only when accusations about Kaczyński’s involvement in privatisation scandal emerged. As for the molested dog, we never learned if it is about to join #metoo movement.

Ad. 3. This is also true. In a desperate attempt to cover the scandal with secret recordings of Kaczyński, it was announced that three entrepreneurs arrested on corruption changes accused Stefan Niesiołowski, an opposition MP, of taking bribes in form of free services of the prostitutes, and he was enjoying those services so much, that he had broken a bed. Allegedly, he was nicknamed “randy Stefan”. While his involvement in the corruption scandal is less believable, nobody will be surprised if his sex tapes would be published, as his alleged sexual escapades are actually very, very old news. As early as in 1992 he was one of the main characters in a book that caused a scandal: memoirs of a lady, who, by claiming to be from Potocki aristocratic family, gained access to parliament building where she had been (allegedly) seducing top politicians and later describing it all with saucy details.

Those are the news from a single day only. As you can see, I don’t have to twist anything. One does not have to look far to get all those absurd stories. Polish politics delivers more than anyone can chew on. And then some more.

A leading Polish tabloid just published a piece in which they claim, that Bartłomiej Misiewicz, the former assistant of Minister of Defence and ministry spokesperson, arrested recently on corruption scandal, relieved himself in the middle of the holding cell, although there are some contradictions regarding if it was number one or number two.

I rest my case.

This text was published by Britske Listy
Graphics: Lady of Hats via Wikipedia, Public Domain