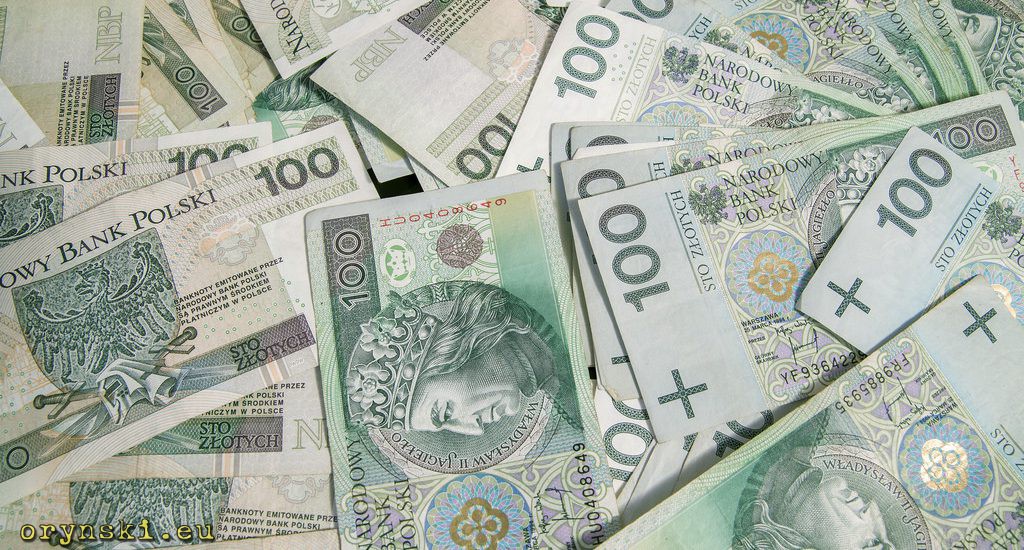 Today’s chapter will deal solely with financial matters. This is number one topic in Poland at the moment. PiS still goes about the pyramid scam “Amber Gold”, which they call the biggest financial scandal in Polish history (as we are going to learn, wrongly). For nearly three years they try to tie Donald Tusk to it somehow, but let’s be honest: he is clean here. Everything they have is the fact that he was a prime minister when it happened, and his son for a brief time worked for one of the companies related to Amber Gold.

Nonetheless, they don’t give up. A parliamentary commission investigating the case of Amber Gold, that serves only one purpose – to throw shit at Tusk in hope, that something will stick to him – summoned him again. I bet they really regret it now, as he is way above their league. While the commission chief Małgorzata Wasserman desperately tried to create an illusion that he is somehow morally responsible for the fact that people, who fell for Amber Gold scam, lost their life savings, relaxed Tusk openly mocked her and her colleagues and used every opportunity to criticize the government. Best moments of this deposition can be seen here: No wonder, that pro-PiS media started to panic. They realised, that if Tusk wanted to come back to Polish politics, they have nobody who would be able to match him. Hence, the scaremongering begins:

(note how his hair are coloured red in one of the pictures: kids in Poland believe, that ginger people cannot be trusted – this is the level of discourse there).

Fast forward a week or so and I bet that Małgorzata Wasserman really regrets that she was going out of her way to lecture Tusk about prime minister’s personal responsibility to supervise activities of the Financial Supervision Authority. And not only because it was promptly pointed out, that FSA’s powers in controlling para-banking institutions were tied, because PiS was doing everything in its power to stop it into sniffing around SKOK saving societies, that for many years were abused by PiS members who syphoned money out of the system and funnelled it through some shady foundations abroad. The SKOK financial scandal is the true elephant in the room here.

This piece was written for Britske Listy Photo: Public Domain via piviso.com