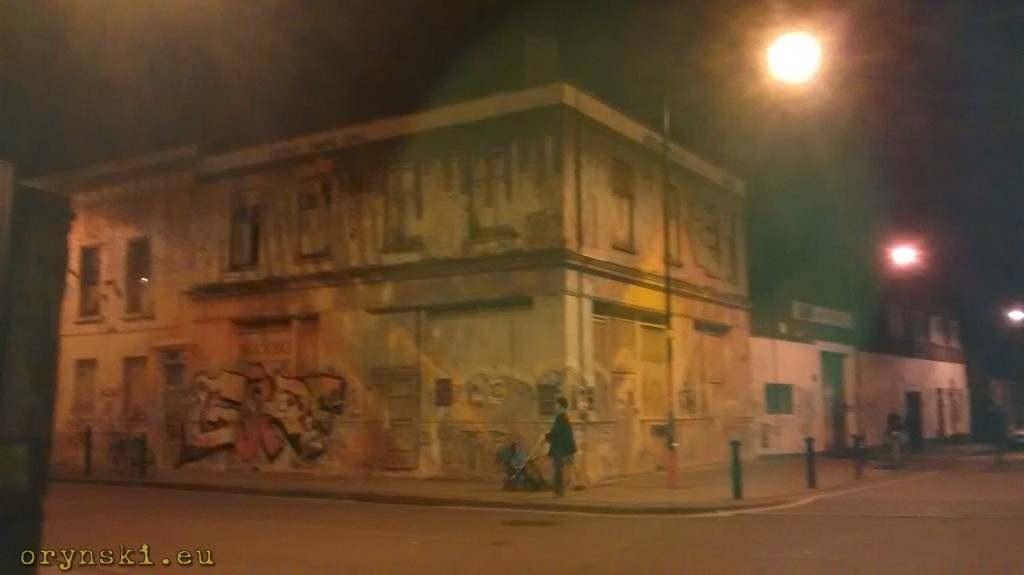 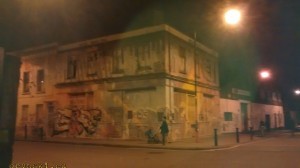 Someone once said that with Polish anti-semitism,  it is not that every Jew is the enemy, just that every enemy is a Jew. In some circles, to call someone a Jew is tantamount to insult, a phenomenon which is particularly common amongst football fans.

The anti-Semitism and racism in Polish stadiums is perhaps not as extreme as the BBC’s infamous Panorama program tried to paint in the run up to Euro 2012, but the problem is still there. This phenomenon was particularly acute in the city of Łódź, once home to the largest ghetto, where fans of two local football clubs, RTS Widzew and ŁKS, were particularly hostile to one another with the word ‘Jew’ often appearing as an insult in football graffiti. The local authorities and various NGOs made several attempts to rid the town of this scourge without result. Slogans such as “ŁKS Żydy” (ŁKS Jews) or “Widzew Żydowskie psy” (Widzew Jewish dogs) plagued the walls of Poland’s third largest city.

Until one night that is, when a local man had had enough. As he later told a local journalist, he wanted to ridicule the longstanding graffiti war, so on some tatty wall he wrote “Widzew to ciapy” (Widzew are sissies) and on other one “ŁKS nie czyta książek” (ŁKS do not read any books). The idea continued the Polish tradition of resistance by surrealism that had its peak in the form of the 1980’s “Orange alternative” movement, but no one could have foreseen the effect his actions would have. 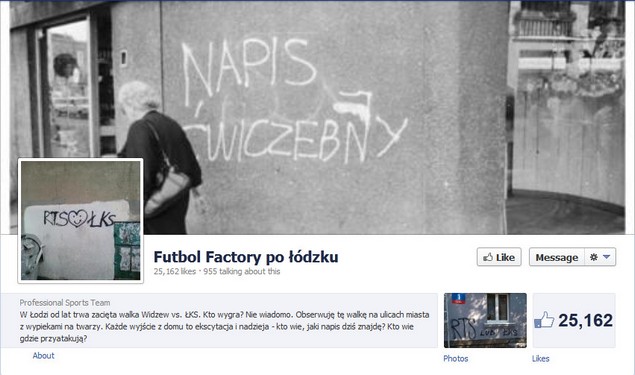 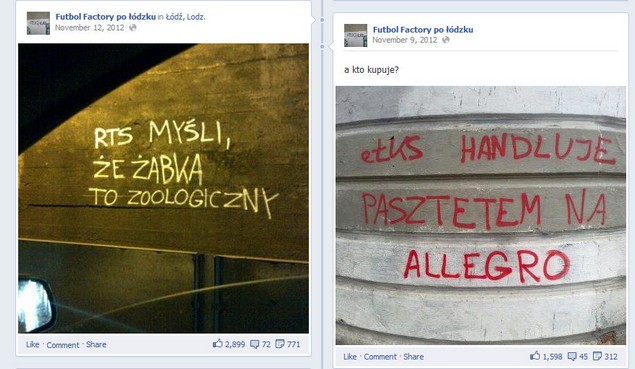 Some of the slogans betray the author’s political views: “ŁKS płakał po Kaczyńskim”  (ŁKS cried when (very unpopular) president Kaczyński died). Others indicate their readership choices “RTS czyta Express Ilustrowany jak jakiś głupol” (RTS read the Illustrated Express like some kind of idiot), and some show that their authors are close observers of current affairs. After the woman who was accused of killing her own daughter Madzia gave an interview to a tabloid paper, that was accompanied by pictures of her in a bikini, the slogan “Widzew czeka na CKM z Mamą Madzi” (Widzew waits for the adult magazine with Madzias mother’s pics) appeared on one of the walls. 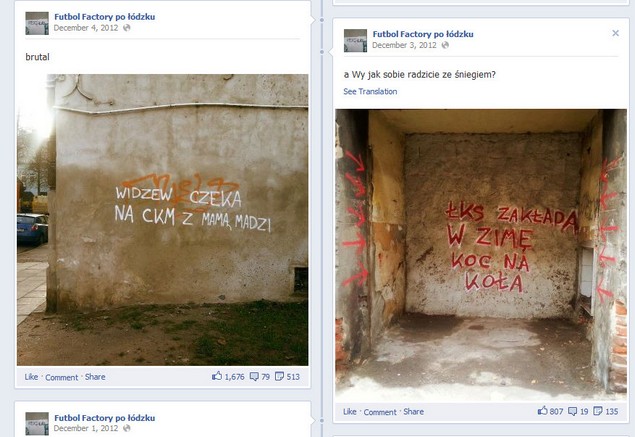 Some slogans are really auto-ironic. “ŁKS kipi agresją” (ŁKS boils with aggression) says one, while another reads “RTS brzydko pisze po murach” (RTS write shitly on walls). Now the anonymous man who changed the face of Łódź football graffiti faces another challenge: can he think up something to get rid of the vandalism entirely?

This article was published in www.gazetae.com

One Reply to “Fighting antisemitsm with surrealism”